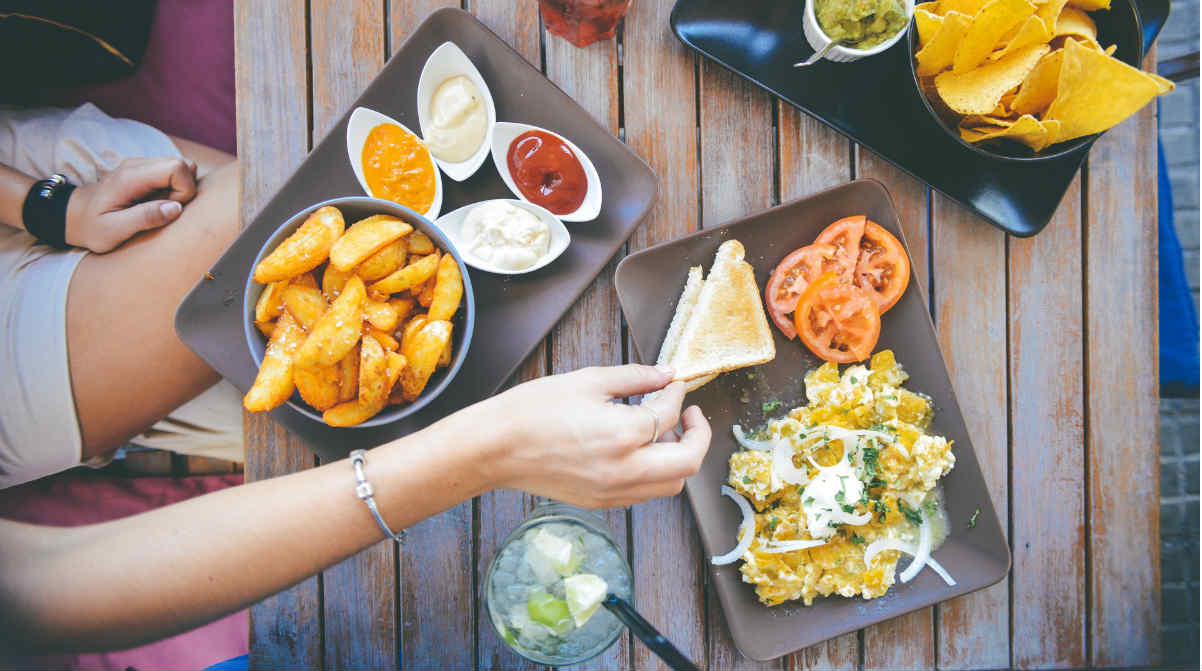 Are you just arrived in Portugal and you can’t wait to jump into the water for starting your lessons at the surf school in Peniche run by the prepared instructors of Boa Onda Guesthouse Peniche ? Or instead your girlfriend prefers to take a walk along Consolacao coast before to take her yoga classes ? Perfect, because this is the right spirit to start your stay at our friendly guesthouse! Everyday we offer several information to the customers who wish to optimize their holiday in Portugal. And among all this information, one of the more requested is the list of the best restaurants in Peniche and surroundings.

For that, if you are ready to discover the Portuguese culture and appreciate the typical dishes of this country, all you have to do is take note of the best restaurants in Peniche. Enjoy the reading 🙂

Where to eat in Peniche

Our analysis related to the best restaurants in Peniche, starts with a short introduction about the location of the reviewed restaurants. In fact, if you have reached Peniche from the Lisbon airport using a rental car service, you can easily organize your days by choosing the beaches and restaurants that most intrigue you.

But if you arrived at your destination via public transport, the available options slightly drop and the city center would represent the best location to find a good restaurants in Peniche for you.

Obviously you might always want to take advantage of the taxi service, fairly cheap compared to the English rates, which we will review in the next articles. 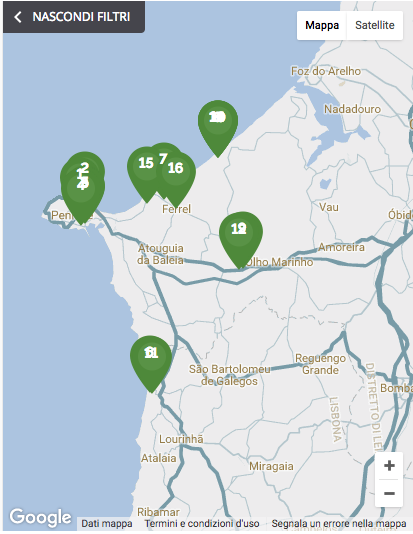 So, thanks to the map on the side you can see which the top areas where the best restaurants in Peniche are located:

The majority of the indicated options are easily reachable by car, motorbike or taxi. The only thing you have to do is to choose your favourite option and go to try the best dishes of the Portuguese cuisine, where fish dishes are usually the main character.

Another interesting note for future customers of these restaurants is the type of food that you can taste. For example:

So after seeing where to eat well in Peniche, we can go deeper by listing the best restaurants in Peniche according to the staff of Boa Onda Guesthouse.

The best restaurants in Peniche, Portugal

We are now arrived to the main topic of this post. The official list of the best restaurants in Peniche, Portugal, where you can eat well during your Portuguese stay. This selection was created based on our personal experiences, plus a mix of the most significant web results offered by the food industry, like: Google My Business and the specialized app The Fork.

Here below you can find the list of the best restaurants in Peniche:

The list of the best restaurants in Peniche and surroundings is obviously not definitive. We invite you to share this post, if you liked it, as well as send us your comments and suggestions. Our list it will be constantly updated and your tips will be fundamental to offer the best information to all the tourists and surf lovers.

For any kind of information related to your potential stay in Peniche, or to your surf and yoga holiday, we recommend you to check this page:  Special Offer – Holiday Packages. More details or customized quotations at this email address: