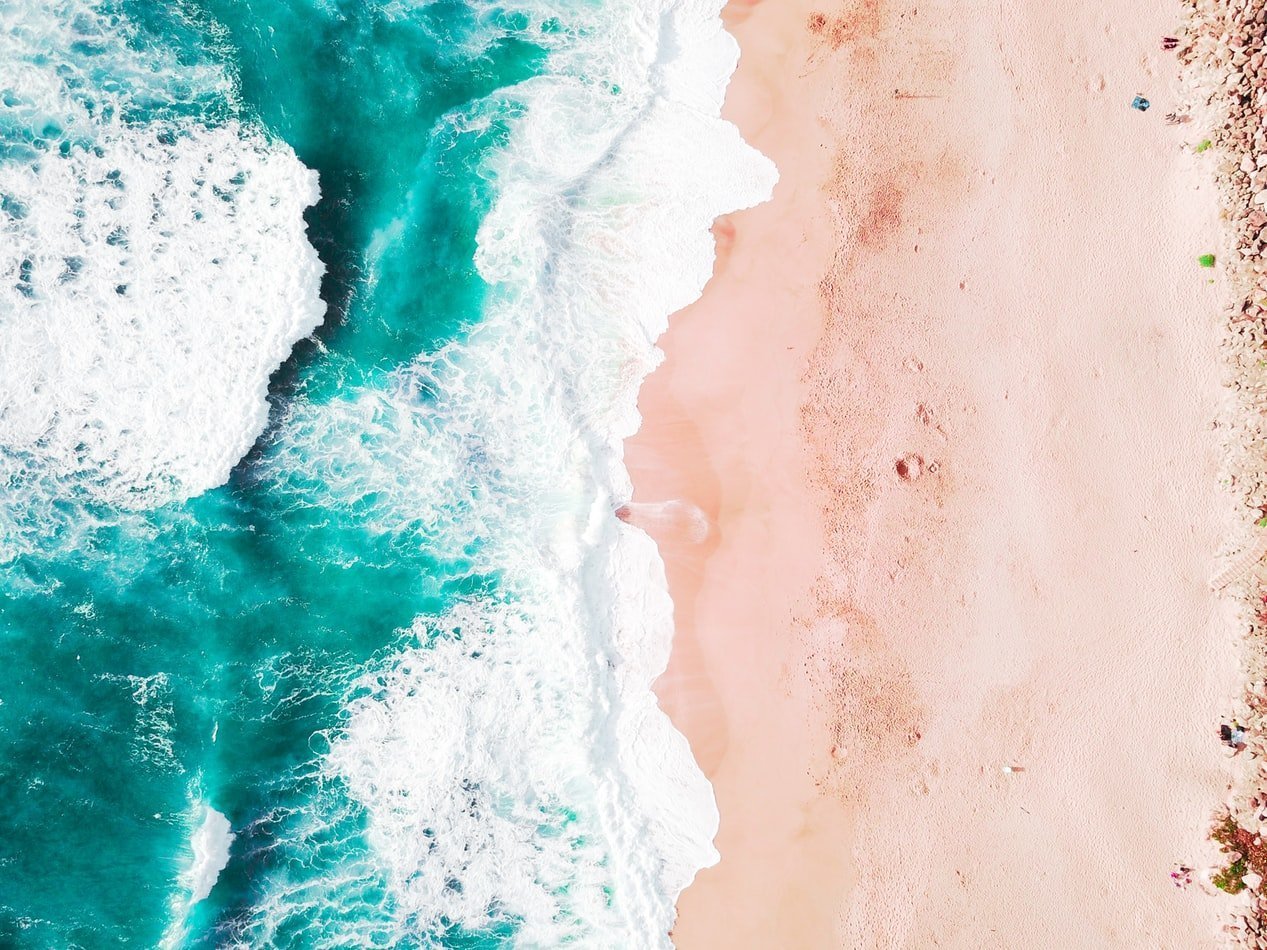 Friends of Boa Onda Guesthouse Peniche, well received with the news of the blog. Today we will offer you some of the best photos of Peniche in Portugal, a surfer’s paradise where you can spend your surf and yoga holiday together with our team. For the uninitiated, in the past we have already answered several questions relating to Peniche, including:

Therefore, if you would like to learn more about it, all you have to do is click on one or more of the previous links.

Below you will find some beautiful photos of Peniche in Portugal that show shots of the Portuguese town, its main attractions, beaches and certainly its powerful ocean waves. 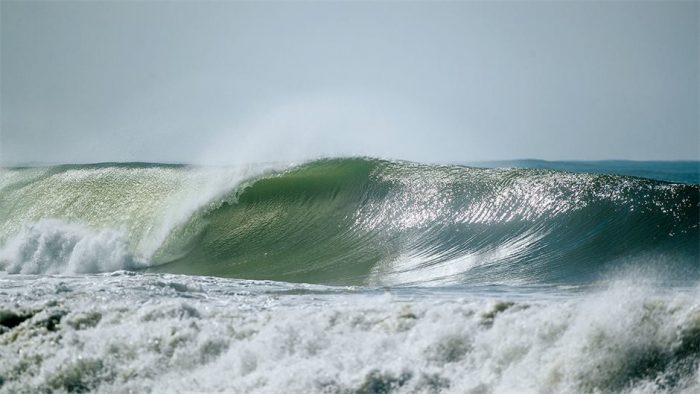 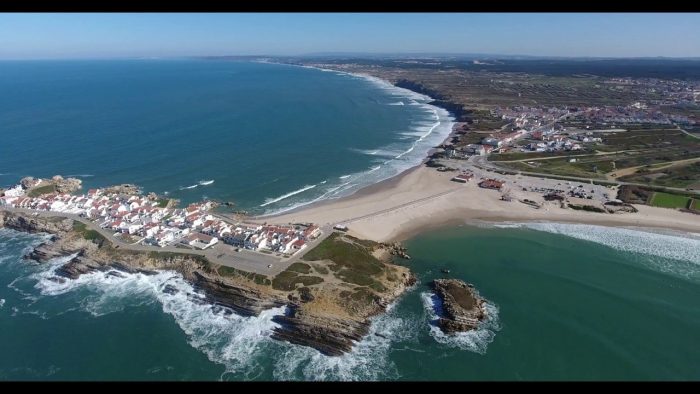 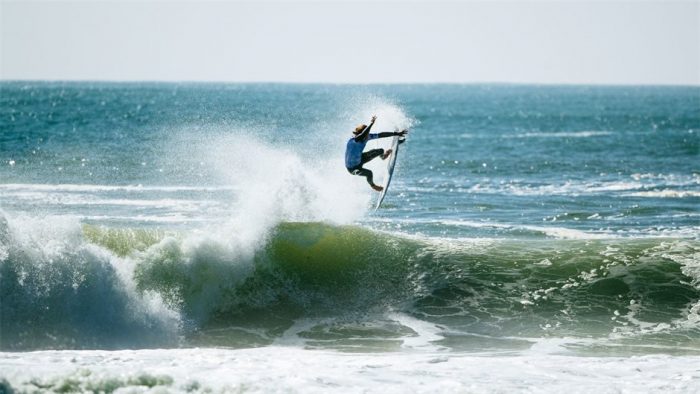 Professional Athlete during the WSL in Peniche 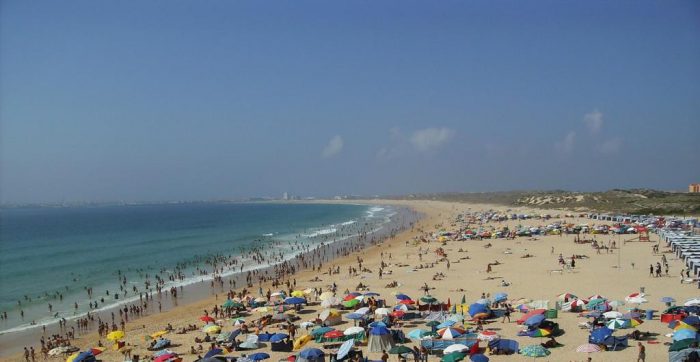 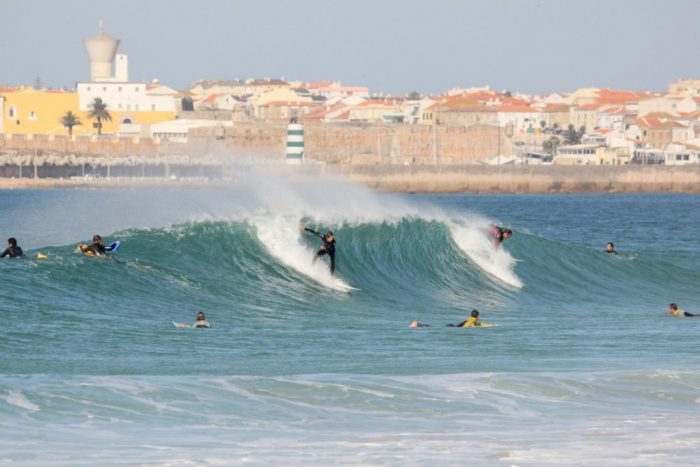 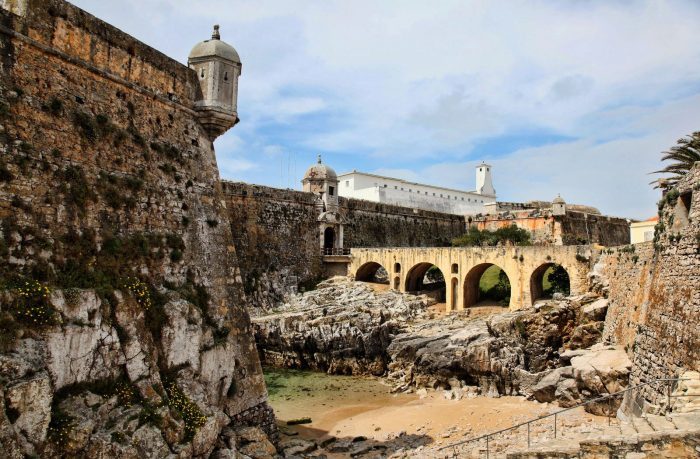 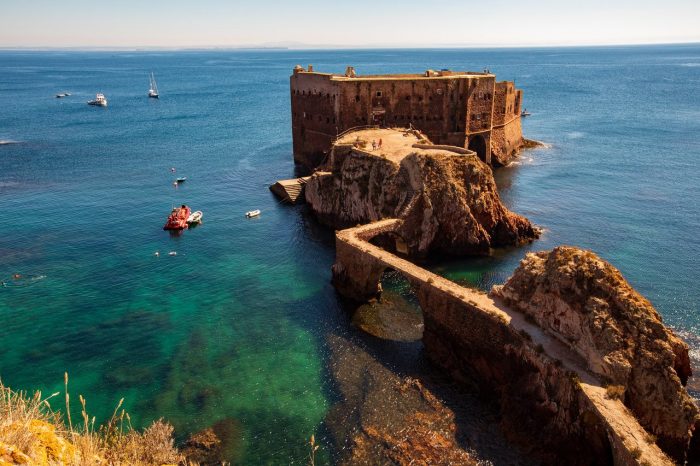 Hoping that you liked the pictures of Peniche in Portugal, we would be happy to hear your opinion. Should you wish to plan a leisure trip to Portugal, the staff of Boa Onda Guesthouse Peniche will be happy to help you with your preparation by answering your questions.

Alternatively, we recommend that you visit the official Portuguese tourism website: Visit Portugal or the Peniche tourist office where you will find more details about dates, exhibitions, events, etc.

For any information, we are available through the contact page or at the following email address: info @ boaondaguesthousepeniche.com 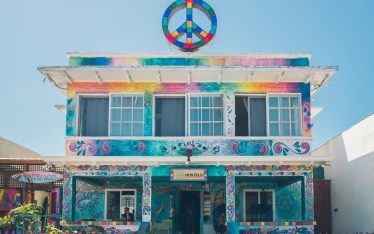 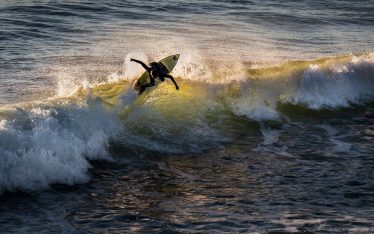 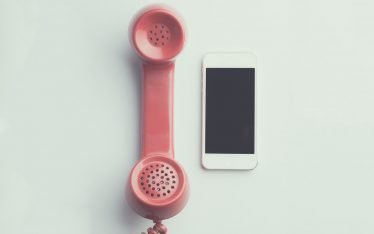 What is the Portuguese Telephone Country Code
Friends of Boa Onda Guesthouse Peniche, our blog today we want to offer new useful information on Portugal if you...
7 Likes
We use cookies to ensure that we give you the best experience on our website. If you continue to use this site we will assume that you are happy with it.Ok