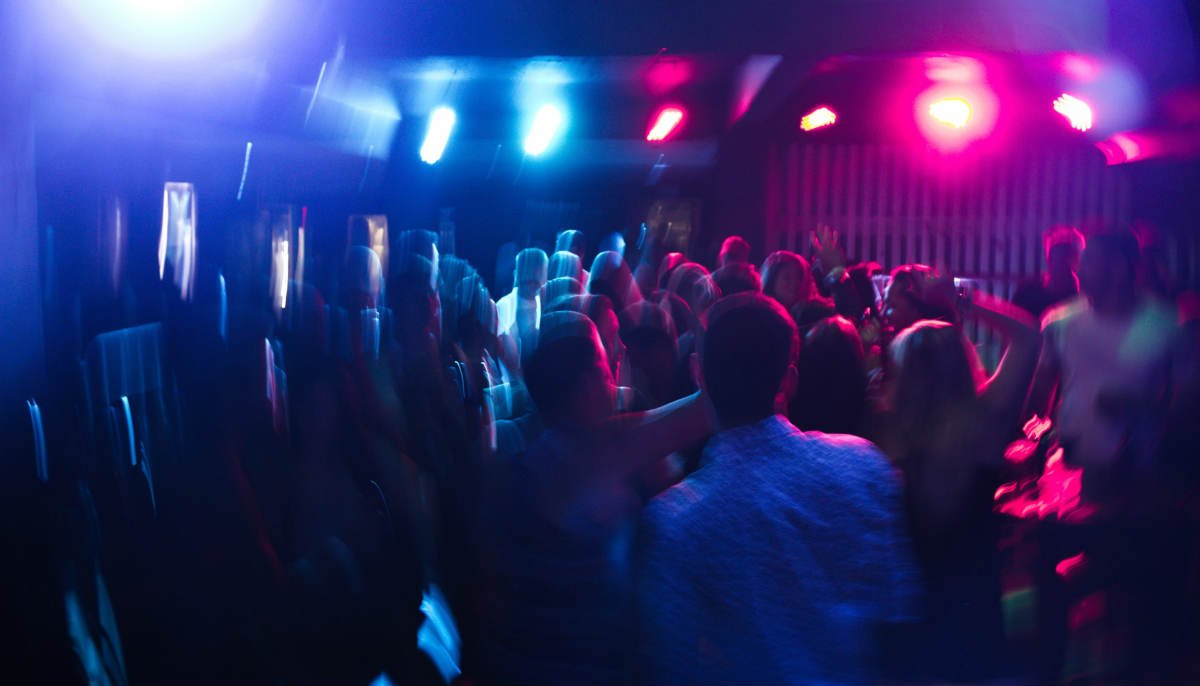 Have you just decided to visit Portugal and in particular the very famous coast of Peniche, a reference point for surfers from all over the world and home to the best surfspots in Europe? Have you already gathered all the necessary information on how to get from Lisbon to Peniche and which are the best activities & tours around ? Then you’re almost there … You just have to find out more about the best nightlife in Peniche, discovering which are the top places to enjoy a drink and have a little party after a long surfing day.

A quick introduction about the nightlife in Portugal

For these reasons it is easy to understand that the number of places you might go to have fun are more limited but it does not mean that you can’t have crazy and messy nights-out. The staff of Boa Onda Guesthouse Peniche and our guests too, are willing to confirm that anytime 🙂

So, if your idea of nightlife is related to the style you have experienced in Ibiza or the Greek Islands you may be disappointed by what you will find here, as the atmosphere is much more relaxed. But as we previously said, do not worry because the opportunities to go out and have fun are not lacking at all. And anyway Lisbon is only 1 hour drive from us !

The main purpose of this article is to list all the most popular bars and clubs in Peniche, offering the coolest information to all the people ready to spend their holidays in Portugal. In this way we could also answer some of the most common questions of the boys and girls who attend our surf school in Peniche.

Those questions usually are:

In the next lines you will find the official list of clubs and bars that animate the best nightlife in Peniche for 12 months a year. We organized these facilities by area in order to facilitate your future research.

Through the image below you could see where the bars and clubs that animate the nightlife in Peniche are located. 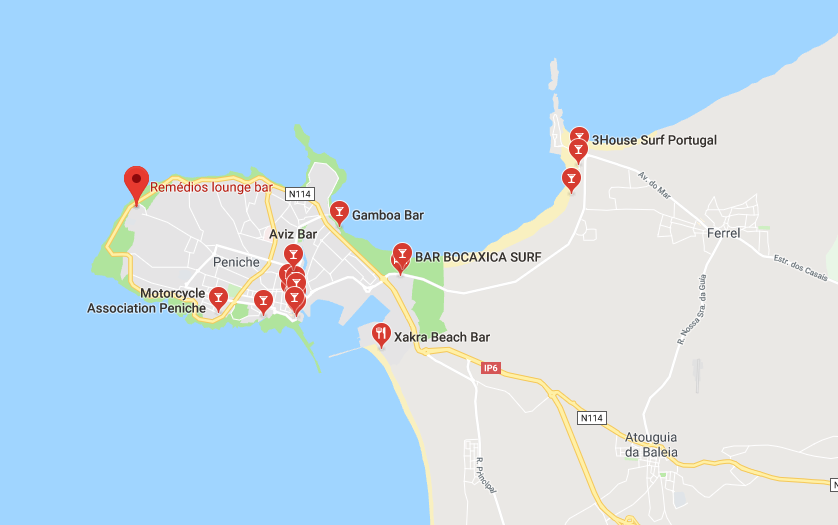 We hope to have offered you a broader overview of the best nightlife in Peniche. Now we would like to receive your feedback and comments at the bottom of this post or on our Social Media channels, like:

Every suggestion is always welcome in order to update the article over time and offer to our customers an unforgettable experience in Portugal.