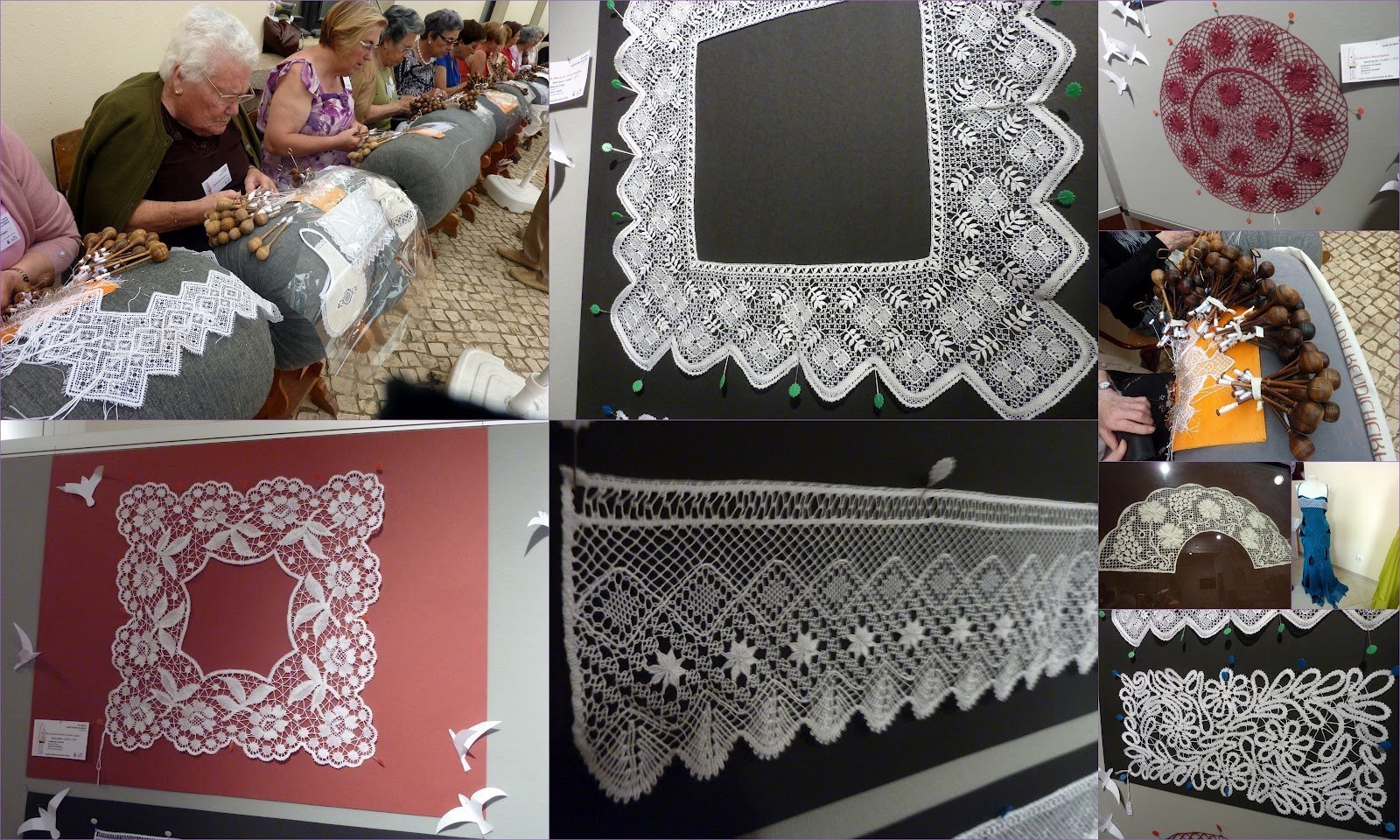 Dear friends of Boa Onda Guesthouse Peniche well found with the news of our blog dedicated to curiosities about Peniche and Portugal. Today’s post was inspired by an online user report, looking for more information about the international bobbin lace exhibition to be held from 18 to 21 July 2019.

Taking this as a starting point, we looked for more information about it, discovering that Peniche has a renowned museum dedicated to this artisan specialty and that this craft festival will bring people from all over Europe to the city.

Therefore, if you would like to learn more about Portuguese lace, we advise you to continue reading.

Below you will find the official flyer of the event that the Peniche tourist office has sent us these days. Although in Portuguese, the days of the festival are well defined as are the events of the 3 days. 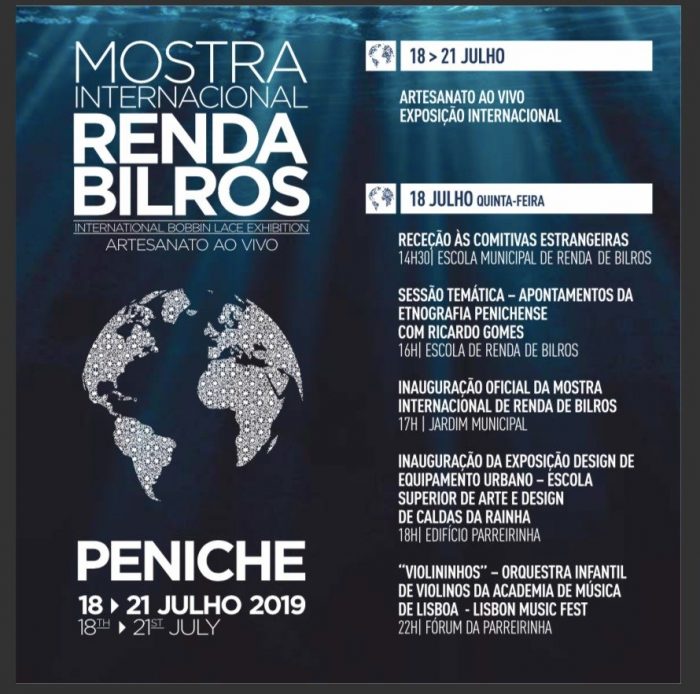 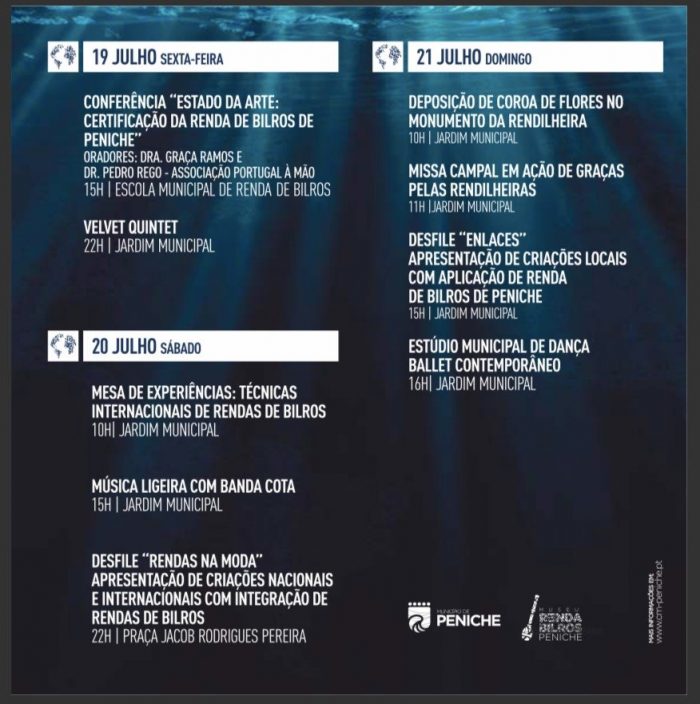 Lace is widely considered the ex libris of local handicrafts, an essential reference in the cultural heritage of Peniche and Portugal. This artisan specialty, as already mentioned above, also has considerable relevance internationally. For this reason, in the historic center of Peniche you will have the opportunity to visit the city lace museum which will show you the history of this art.

It is said that Peniche’s bobbin lace probably dates back more than four centuries and the realization of bobbin lace was an art handed down from generation to generation. Peniche Bobbin Lace, an English term used to describe this artisan style, has become known abroad since the mid-nineteenth century, winning numerous prizes and awards at international fairs.

The Peniche Bobbin Lace Museum was opened in July 2016 and is dedicated to the study, conservation, enhancement and dissemination of this important cultural heritage of Peniche in its material and immaterial aspects..

For any information regarding the upcoming international performance of bobbin lace in Peniche, we advise you to write an email to the city tourist office and precisely to the following email address:

See you soon and have a good weekend with the Portuguese craftsmanship.