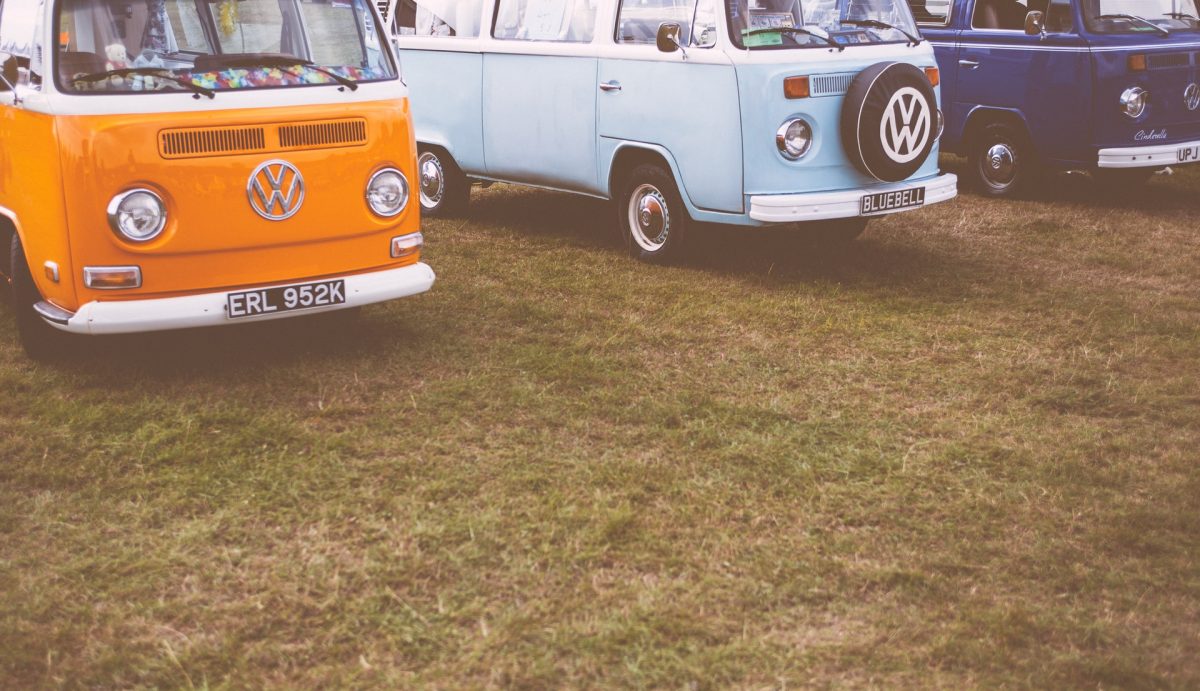 Dear friends of Boa Onda Guesthouse Peniche, welcome back with news from our blog dedicated to the world of surfing and Portugal. Today’s post was designed for all surfers or travelers who are heading to Portugal with their motorhome or van who would like to find out where are the motorhome parkings in Peniche in order to enjoy and relax during their Portuguese stay. To discover the list of the available areas around Peniche and all the information about the best surfspots in Peniche, just follow our Blog.

Where are the motorhome parkings in Peniche

To find out where the motorhome parking areas are located in Peniche, we advise you to take a look at the image below where you will be able to understand in a moment the most favorable parking area. However, these motorhome or caravan parking areas are very close each other and are almost all located within the Peniche peninsula and close to the city. 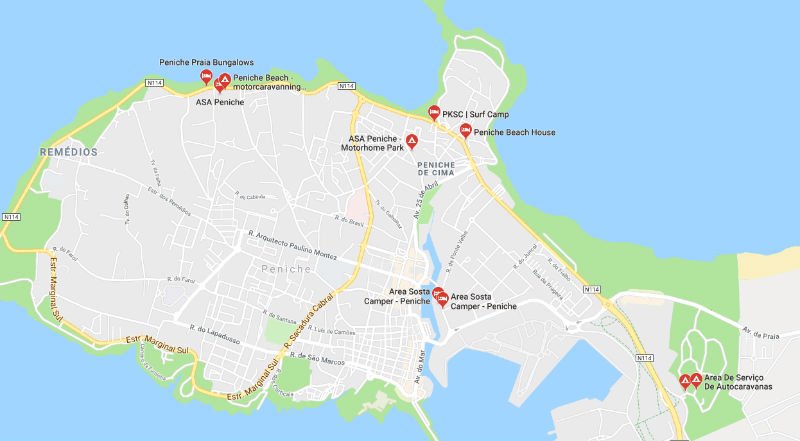 The complete list of the motorhome parkings in Peniche, including private parking facilities and free parking areas, is as follows:

For any additional information regarding the motorhome parkings in Peniche, we remain at your disposal. Also do not hesitate to contact us for more details regarding accommodation options in Peniche, surf school, yoga classes etc …