Pharmacies in Peniche – Where to go in case of need 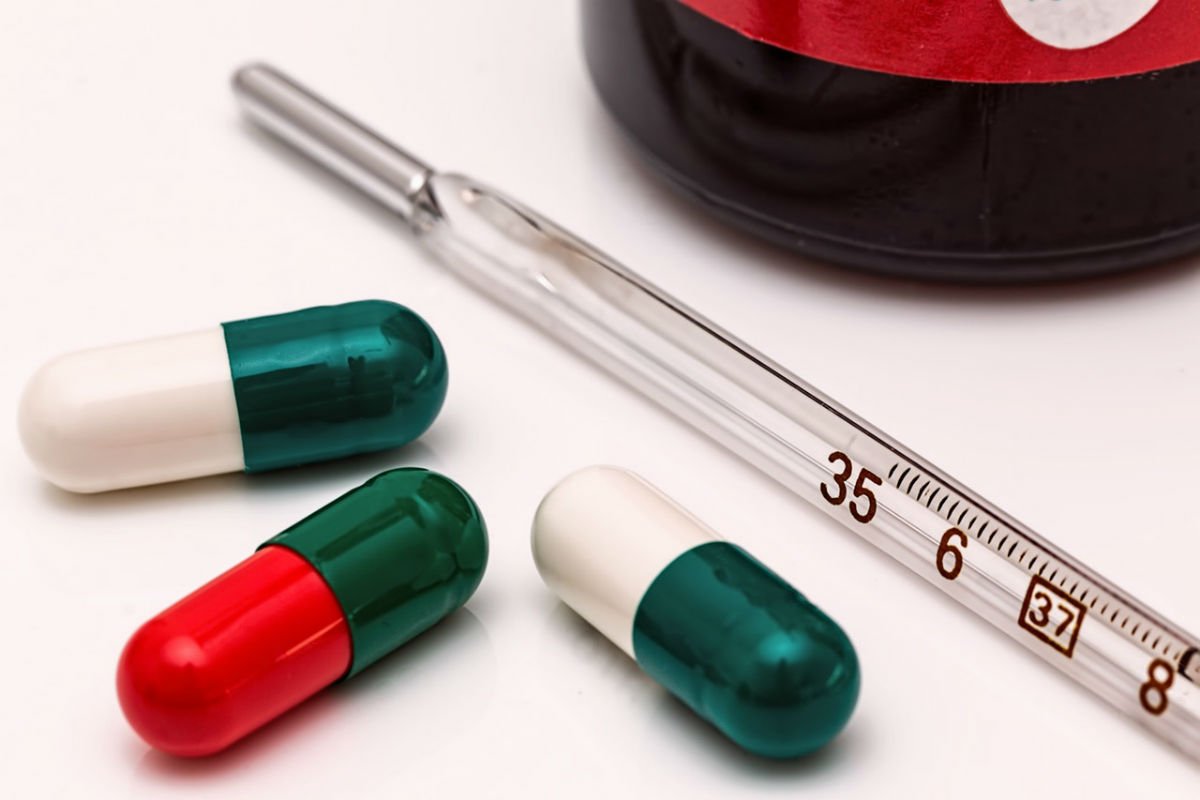 Dear friends of surfing and yoga in Peniche well found. Today we want to offer you the complete list of pharmacies in Peniche including map and related locations. This post should speed up your search in case of need during your Portuguese stay between moving from one surfspots to another.

Where are the pharmacies in Peniche

As it was easy to predict, most of the pharmacies in Peniche are located in the historic city center. Some are located in the Baleal area and in Serra d’El-Rei, so depending on where is located your accommodation in Peniche, we advise you to first take a look at the distance using Google Maps.

Discover which are the pharmacies in Peniche opened day by day

If you are wondering how to find out which are the pharmacies in service in Peniche on the day of your interest, we advise you to consult the following site: Farmacias de Servico

This site in Portuguese offers a specialized service in offering updated information to users looking for a pharmacy on duty. Therefore, nothing better than a quick check and an informative call before to start.

Hoping to have offered you some useful information about the pharmacies in Peniche, we remain available for further updates or suggestions.

Obviously, the wish is that you should never need it, but in case just click on this article to find the closest place in town.