Which are the hostels Peniche 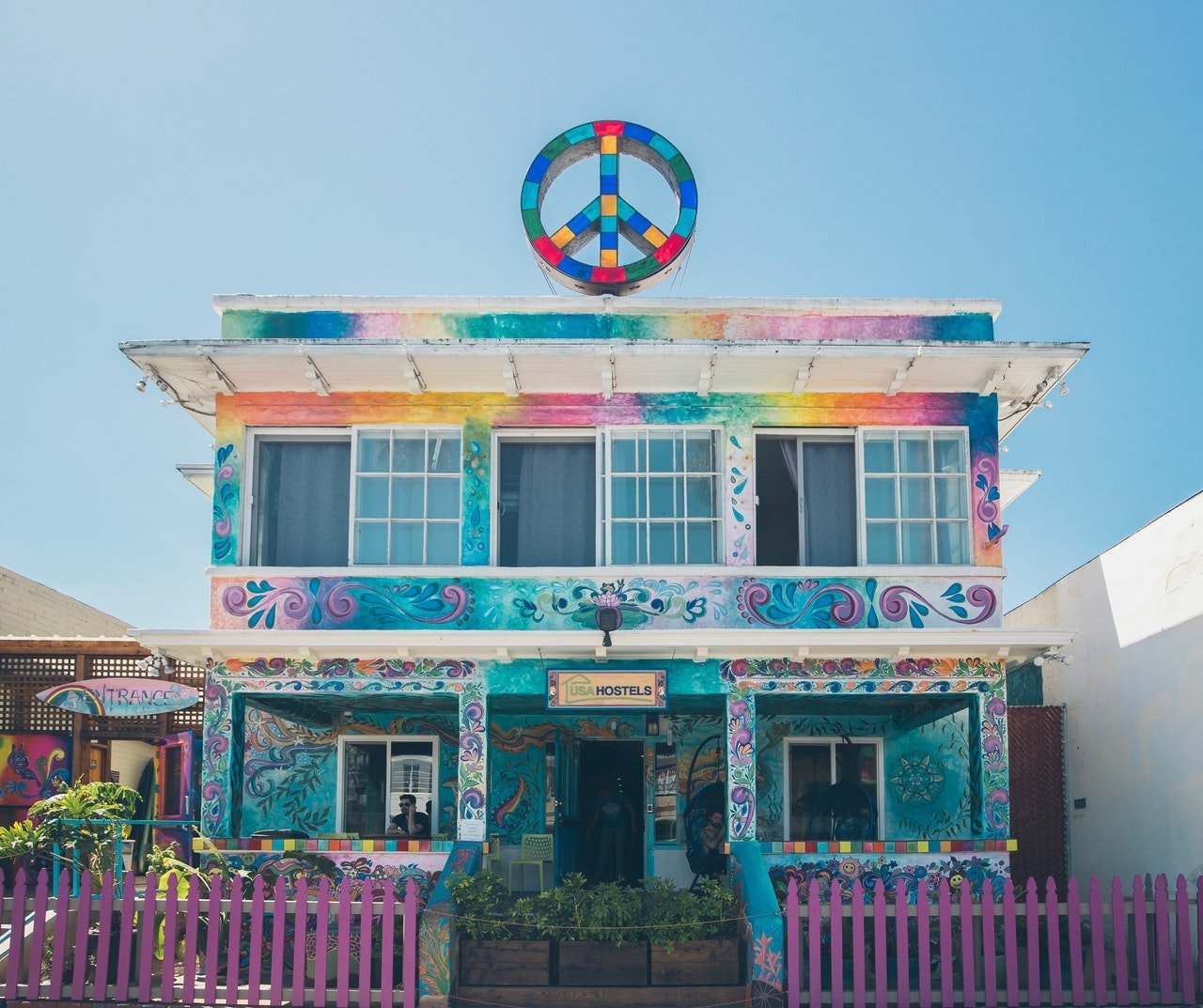 Dear readers of Boa Onda Guesthouse Peniche well found with the news of our blog. In today’s article we’re going to illustrate which are the hostels in Peniche, listing the facilities in the city where fans of surf and yoga vacation packages can spend their well-deserved vacation. Obviously we would like to point out that even our type of accommodation in Peniche has a room for groups of friends used to accommodate up to 4 people. So if you want to experience the spirit of the group but with a more intimate atmosphere, our proposal could prove to be an excellent option.

Which are the hostels in Peniche

Below we will reveal the list of hostels in Peniche, indicated through a general map related to their geographical position. The indication of prices is subject to the research period and should not be taken as a reference for our analysis. What is important to consider is the only geographical location. 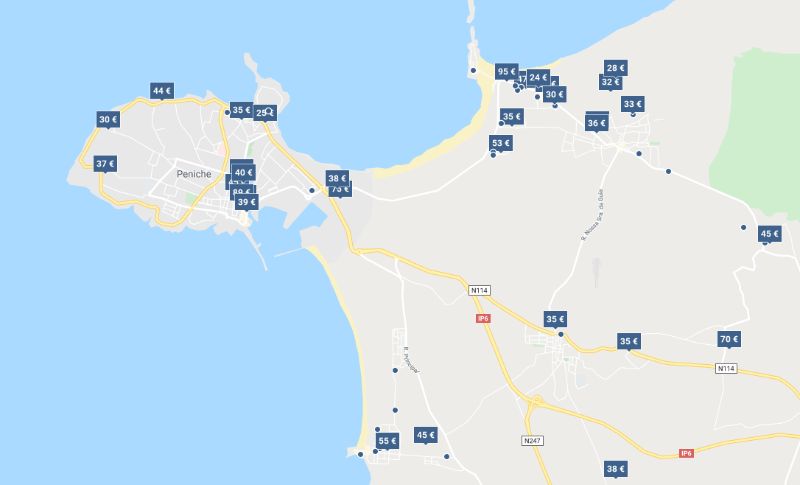 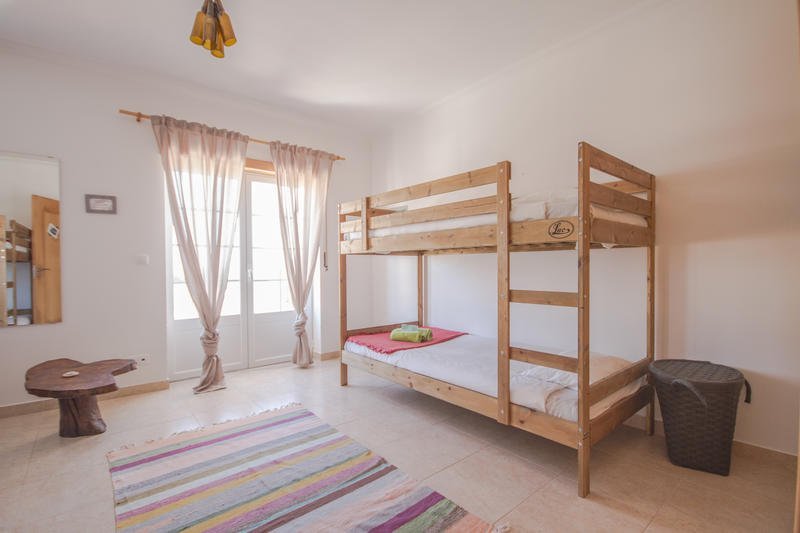 Hoping to have provided you with useful information on Portugal as always and more specifically to our beloved Peniche, we await your comments and emails.

You can also write to us at the following email address: info@boaondaguesthosuepeniche.com in order to obtain all the clarifications you need regarding the surf school or the yoga courses offered by our specialized team.