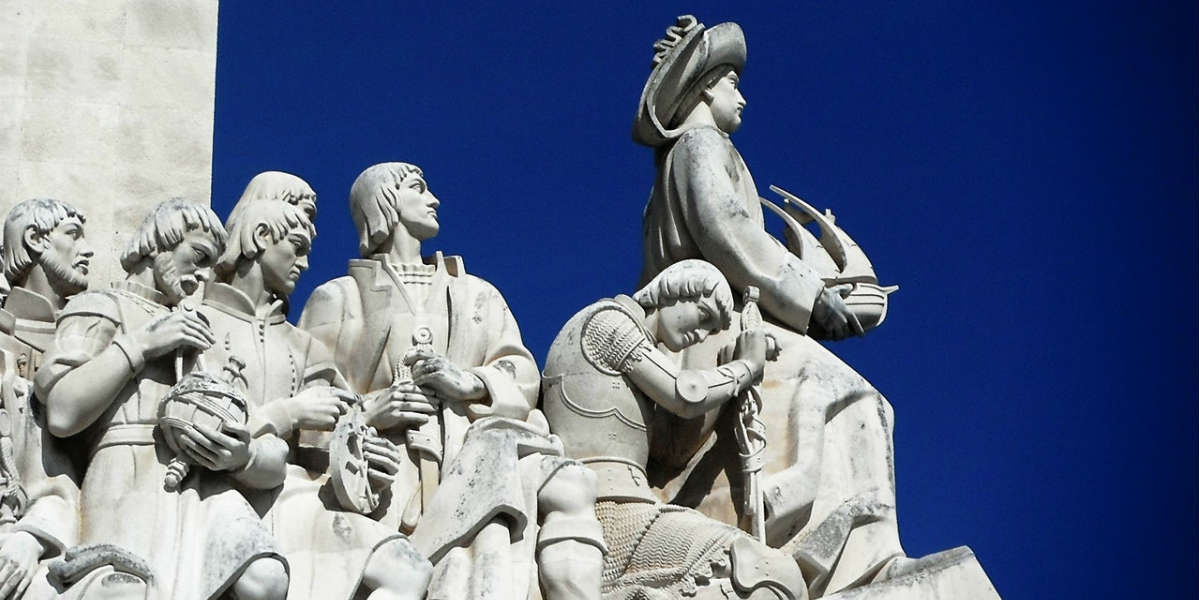 Boa Onda Guesthouse Peniche wants to dedicate his article to all the Portugal Lovers, as well as all the people interested in learning more about this beautiful country. In fact, today we will reveal at least 10 things to know about Portugal that you probably did not know. In the next lines we will list some facts, data and curiosities about Portugal that caught our attention because  we had no knowledge.

These things will be divided into 3 main groups:

In 1494, the Treaty of Tordesillas was signed, which essentially delivered to Portugal the western half of the “New World”, including Brazil, Africa and Asia. The Portuguese Empire actually became the first global empire in history. It was also one of the most long-lived colonial powers, which lasted for 6 centuries. In 1808, the King of Portugal, Dom João moved to Brazil and proclaimed a single state that included Portugal, the Algarve and Brazil, this state was called the United Kingdom of Portugal, Brazil and the Algarve with capital Rio de Janeiro. The Kingdom was dissolved in 1822 after the king returned to Portugal in 1821, leaving his son, Prince Dom Pedro, to reign over Brazil who in turn declared independence from Portugal.

Portugal has the same borders since 1139, making it the first nation-state in Europe. Alfonso Henriques was proclaimed king of Portugal in 1139 and the country remained a monarchy for over 800 years until 1910.

Portugal abolished slavery as early as 1761, half a century before Great Britain, France, Spain and the United States.

On 1 November 1755, Lisbon was hit by an earthquake of magnitude 9.0, followed immediately by a tsunami and flames that invaded the city. Everything happened right on All Saints Day, when the churches were adorned with lots of lighted candles. 275 thousand inhabitants died and 85% of the buildings were destroyed.

Over 236 million people around the world are native Portuguese speakers. Portuguese is the official language of Portugal, Brazil, Cape Verde, Angola, Guinea Bissau, Mozambique, São Tomé and Príncipe and Equatorial Guinea. The Portuguese is also spoken in Goa (India), Macao, and East Timor.

The Anglo-Portuguese alliance was signed in 1373 and is still in force today. Both countries went to war to defend the other, including the United Kingdom during the Spanish War of Independence and Portugal during the First World War.

The University of Coimbra was established in 1290, making it one of the oldest on the European continent.

Fado (destiny) is a musical genre that arises in the popular environment of the small urban underworld in Lisbon. It is a melancholy and sad kind, characterized by themes such as emigration and the life of the popular neighborhoods.

The 17-kilometer long Vasco da Gama Bridge in Lisbon is the longest in Europe.

Portugal produces 70% of global cork exports. The main importers of cork are Germany, the United Kingdom and the United States. The Pease also owns the largest cork forest.

For any additional information about the 10 things to know about Portugal or any other posts on the blog, just send an email to: