Map of Peniche in Portugal 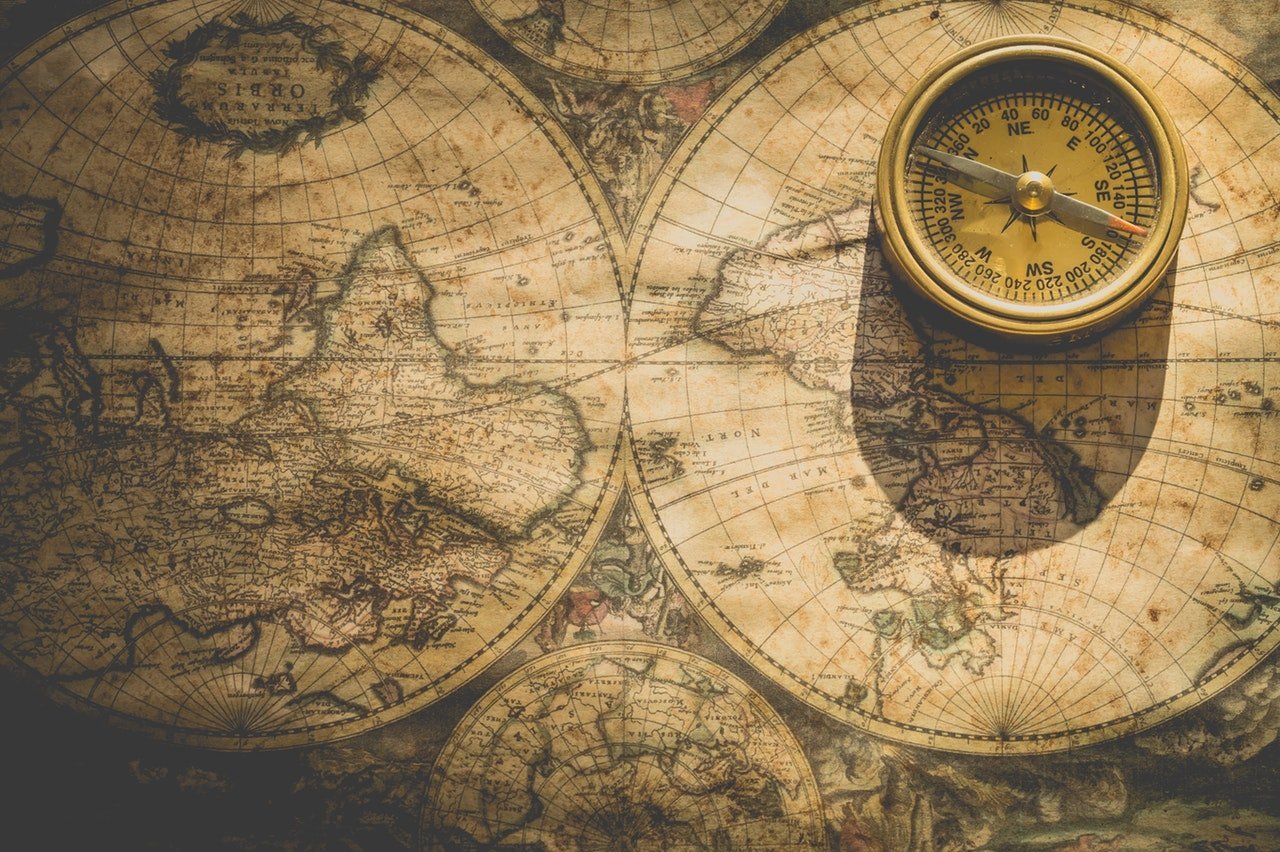 Today’s post is dedicated to answering one of the many questions circulating on the web about our beloved Peniche. Indeed, surfers and travellers with a passion for Portugal are often looking for more information about its geographical location, typing specifically: Map of Peniche in Portugal.

For this reason, in the next few lines we will try to answer this question through sample images, also suggesting that you visit the previous post: Where is Peniche.

Map of Peniche in Portugal

Before showing you the map of Peniche in Portugal, we think it is appropriate to show you the map of the entire Portuguese nation and give you the main details about it.

Portugal is a Southern European country located on the Iberian Peninsula, on the border with Spain. Its location on the Atlantic Ocean has greatly influenced its culture: cod and grilled sardines are national dishes, the beaches of the Algarve welcome many visitors and much of the country’s architecture dates back to the period between the 16th and 19th centuries, when Portugal was a powerful maritime empire. Portugal’s main cities are: 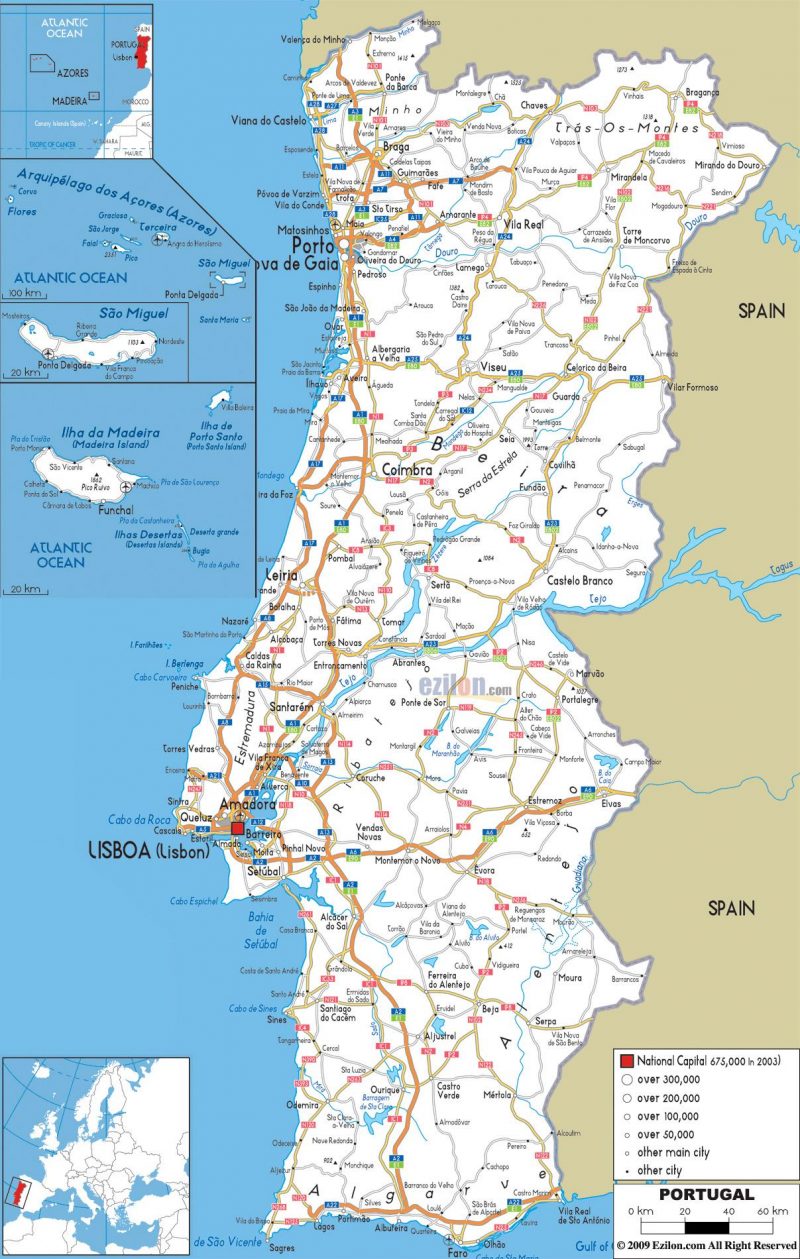 Peniche, on the other hand, is a Portuguese municipality of 27,315 inhabitants belonging to the district of Leira and located about 1 hour away from Lisbon. Thanks to its natural conformation and the waves of the Atlantic Ocean, it has become a popular tourist destination for surfers.

Below you can see a map of Peniche in Portugal, where you can clearly see its location within the country. 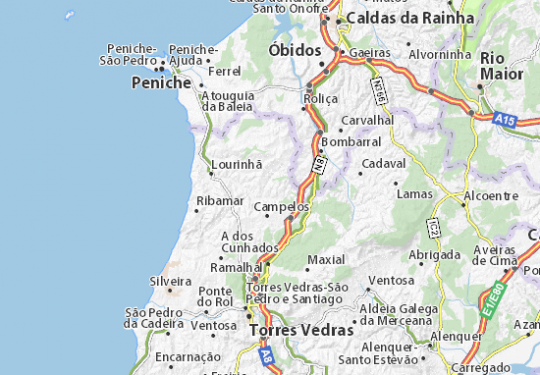 As always, we hope we have provided you with some useful information about Portugal, and in particular the location of Peniche. If you have any questions regarding this article or other accommodation options in Peniche, the surf school or yoga courses please email us.