Where is Peniche in Portugal ? Answering questions from the web 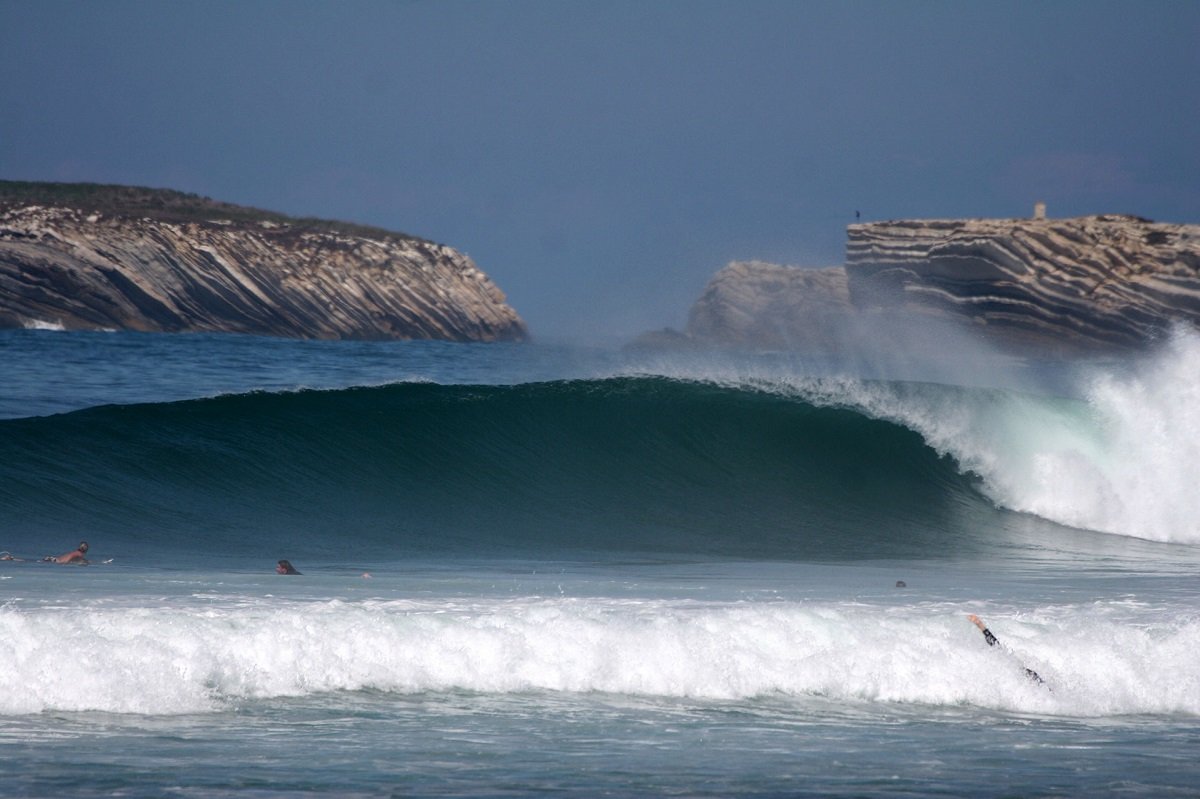 Dear friends of Boa Onda Guesthouse Peniche, today we are going to answer one of the questions that we found on the web in relation to Peniche, our Portuguese house. In fact, not everyone knows where is Peniche in Portugal, thus losing the opportunity to visit one of the paradises of European surfing located a short distance from the capital of Lisbon and located along the ocean coast of Portugal.

In previous posts we have already extensively talked about what to visit in Peniche also offering a detailed guide on how to get to Peniche from Lisbon. Today we will try to offer a general geographical overview of this particular town which has become the home of many international surfers.

Where is Peniche in Portugal

The town of Peniche is located in Portugal, right in front of the ocean from which it is wet and with which it has been linked throughout the course of its history. Peniche is a small Portuguese municipality of 27,315 inhabitants belonging to the district of Leiria and located in the west of the country.

Peniche is about a 1 hour drive from the capital of Lisbon, and as indicated in the other post, it is easily reachable by both private and public transport. The same applies to the second city of Portugal, Oporto located further north is well served by public transport and is about 2 hours and 30 minutes by car. 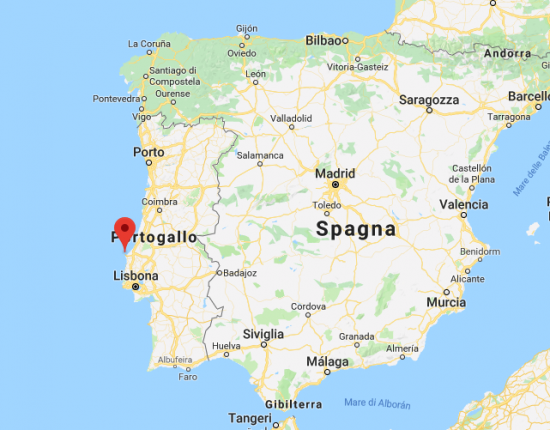 As previously reported, Peniche belongs to the Portuguese district of Leira, which includes 16 municipalities. Among these we are sure that you have already heard of Nazarè, Obidos, Caldas da Rainha, because of  historical references, natural beauties and surf related events.

Specifically, the district of Leira is composed of the following Portuguese municipalities

Hoping to have provided you with useful details about where is Peniche in Portugal we would like to meet your opinion as always. If you want to plan a leisure trip to Peniche in the name of surfing and yoga, the Boa Onda Guesthouse Peniche staff will be glad to welcome you at our place.

For any information, we are available through the contact page or at the following email address: