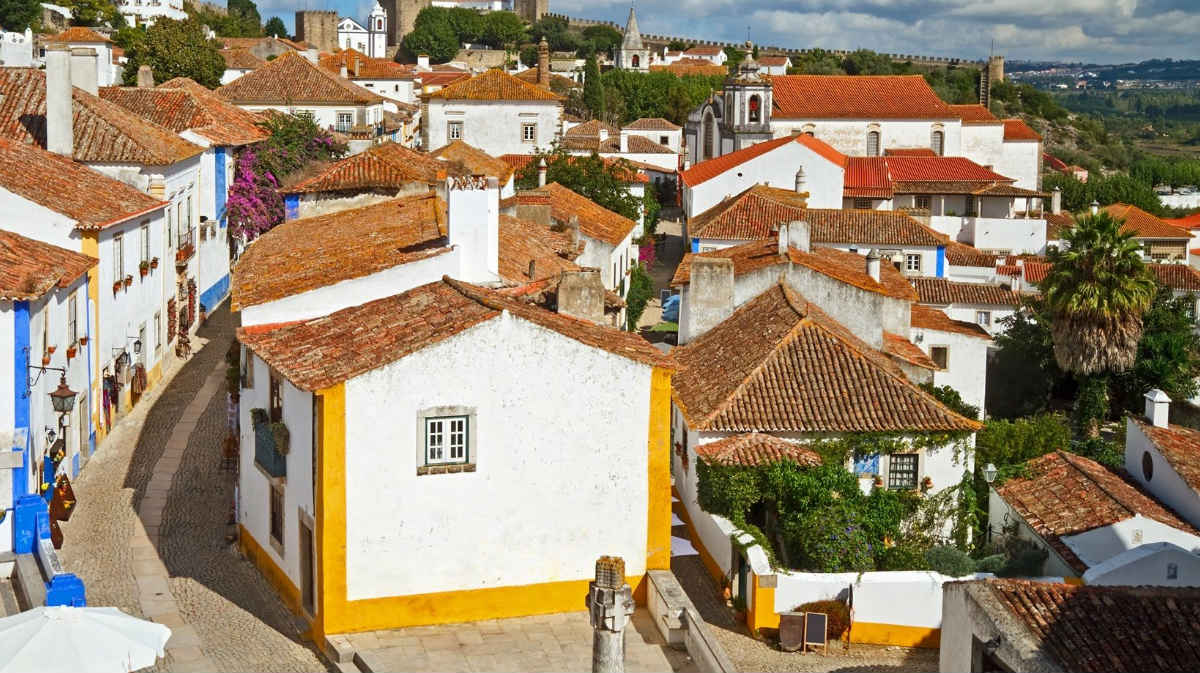 Today’s post is dedicated to the city of Peniche and its local beauties. We will discover what to visit in Peniche and its surroundings listing the most interesting places that any tourists should not miss during their holiday in Portugal. Because Peniche, it is not just Surf & Yoga, but much more. This Portuguese town, located about 1 hour and 30 minutes by bus or car from Lisbon, can be an ideal place for those who want to combine a sporting holiday with a bit of  good nightlife and activities & tours.

Moreover, as you may have already guessed, the Peniche context thanks to its strategic position, offers different places of great naturalistic interest, where the ocean is the main character.

But there are other locations worthy of being visited for their artistic and cultural value like: the historical Peniche old town dominated by the fortress and the nearby towns of Sintra and Obidos. Both of them deserve a special mention because they were nominated UNESCO heritage site and they represent two of the top attractions in Portugal.

If this brief introduction has been able to intrigue you, continue reading to find out what to visit in Peniche and surroundings.

The list of places to see at least once, after you have reached Peniche from Lisbon, are in our opinion a right mix of natural, cultural and sport attractions.

Historical and Cultural attractions in Peniche

Natural Attractions and Venues in Peniche

Most of these beaches are popular surfing spots and the surf school in Peniche run by Boa Onda Guesthouse, will be able to bring you to the best surf spots that suit your level.

Regarding the excursion to the Berlenga islands, our staff can assist you in many ways, for example:

The Best Places to see Around Peniche

Obidos is a medieval town far just 25 minutes by car from the area where our guesthouse is located. The delightful town of Óbidos, with white houses adorned with bougainvilleas and honeysuckle was captured from the Moors by the first king of Portugal, D. Afonso Henriques, in 1148. D. Dinis later presented it to his wife, Queen Santa Isabel. From then until 1883, the town of Óbidos and the surrounding land was always the property of the queens of Portugal.  At this link more information about historical references.

Óbidos is one of the most perfect examples of medieval fortress in Portugal and we definitely recommend to visit it during your stay. Along the year, several events take place in Obidos old town, but the most popular are: 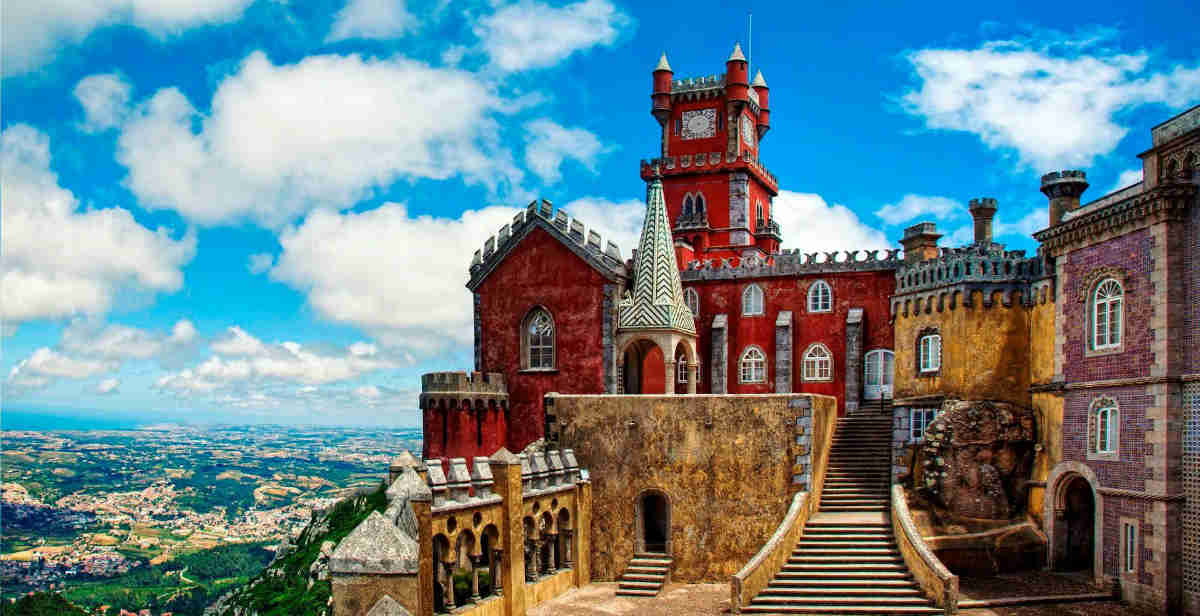 Sintra is a beautiful town far 1 hour and 10 minutes by bus from Peniche. Sintra stays at the foot of the mountain range of the same name and thanks to its unique characteristics was classified by UNESCO as a World heritage site. During this process, it was even necessary to create a special category for the purpose, defined as “cultural landscape”. This happened in order to consider into account its natural riches as well as the historic buildings in the town and mountains. The mountains around the city are part of the Sintra-Cascais Natural Park.

A full article about Sintra will arrive soon, but for the moment we would like to mention you that near Sintra there are some fantastic beaches to discover, like:

As always we hope to have provided you some useful information about your next holiday in Portugal. We would love to hear from you! Please share with us your opinions related the places reviewed, comment the articles here or on the social media accounts and let us know your ideas about what to visit in Peniche.

Finally, just send us an email at: info@boaondaguesthousepeniche, to receive a free quote about the services we offer: