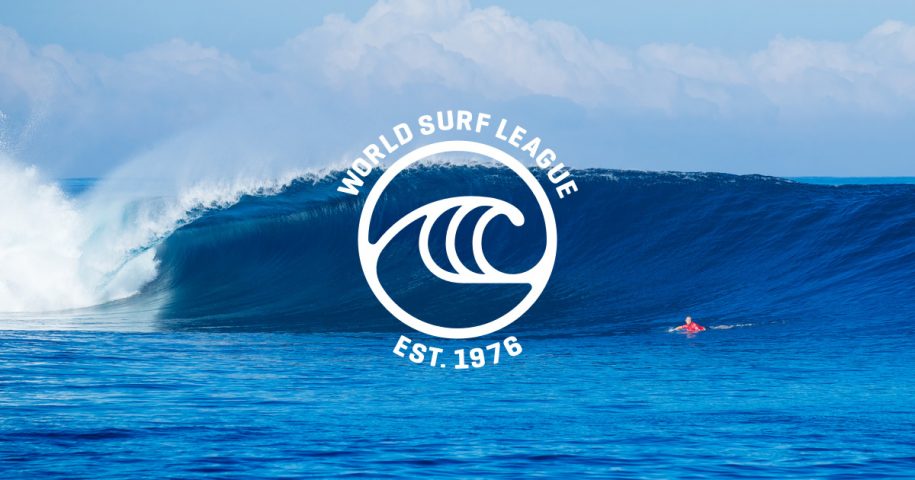 Friends of Boa Onda Guesthouse Peniche and surf fans in today’s post we’ll talk about the Surf Championship World Tour 2021, the new official dates of the World Surf Championship that will resume next 2021. In fact, as you are well aware due to the Covid 19 emergency, the 2020 World Championship program has been totally cancelled and postponed to a date to be set.

Only a few days ago, the CEO of the World Surf League, Erik Logan, has pronounced on it announcing many news and defining the next World Surf Championship as a “new era”.

Let’s go now to discover the main news as well as the official calendar of the next Surf Championship World Tour 2021, the surfing championship that involves the best surfers in the world. 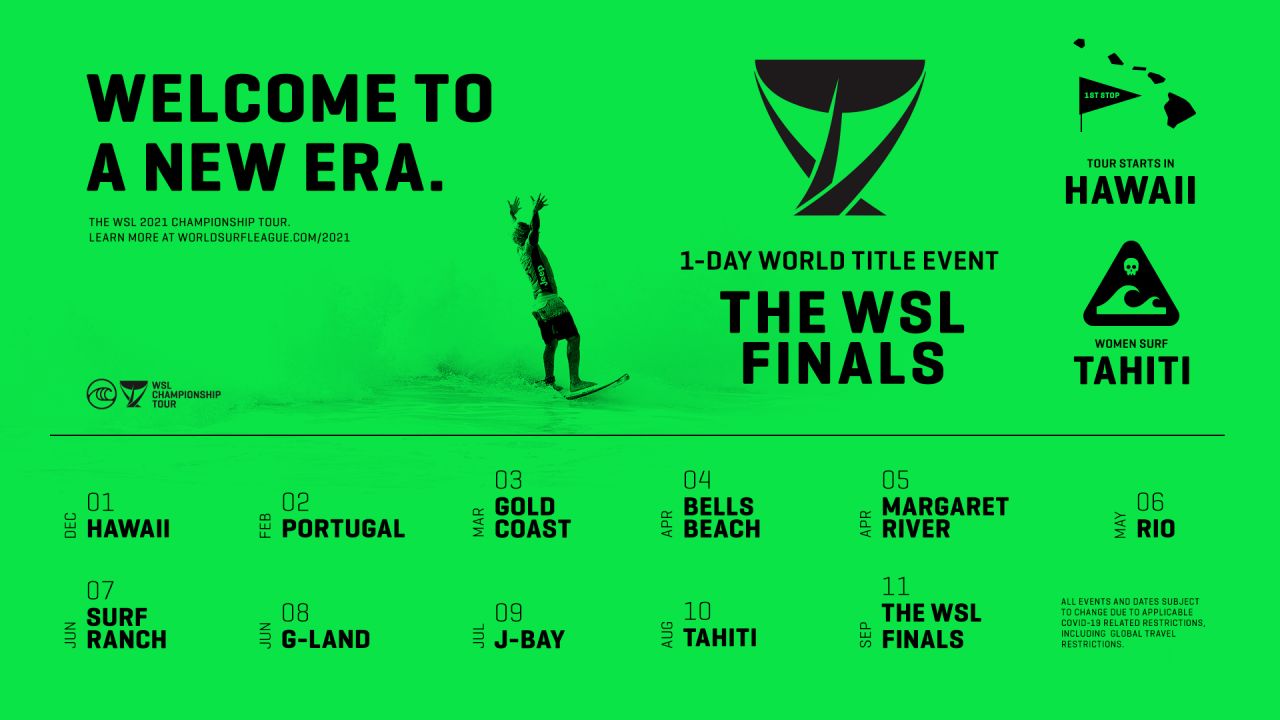 A lot of news for the first post Covid surfing world championship. Countless and substantial that the CEO wanted to define the new format as a “new era” to which the protagonists and the general public will necessarily have to get used. In fact after the inevitable cancellation of the program / calendar 2020 the organization of Wsl had to work hard to reschedule the 2021 season.

Among the main news we find that the 2021 tour will end with the finals that will take place in a single day of races in September 2021. As for the finals, instead, the men’s and women’s world titles will be decided in a single event, called “the Wsl finals”.

The top five women and the top five men in the standings at the end of the 10 events of the CT season will fight for their respective titles in a new surf-off format on one of the best waves in the world.

Another big news of the 2021 World Surf Championship is the update of the program that will be updated to create distinct seasons between the CT and the Challenger Series (CS).

Starting in 2021, the CS will run from August to December. The QS will last until the end of June 2021 and will determine who has qualified for the Challenger Series. Points from QS events that were completed in 2020 will be carried over to 2021.

Below you will find the official dates for the new program of the 2021 World Surfing Championship that will start in Hawaii in the final of this crazy year 2020.

We update the post by entering the new final dates of WSL 2021 after the organizers have decided to change the first calendar.

Finally, we can already announce further changes for the year 2022. In fact, in addition to the new format, from 2022 there will be another novelty with the cut of the athletes in mid-season, which will be reduced from 36 to 24 in the male, and from 18 to 12 in the female.

The World Surf League has also introduced a section of special events in:

in order to bring world-class surfing to fans around the world who during a time of restrictions in international travel due to Covid felt the lack from professional surfing.

In the USA the Surf Ranch will host the “Rumble at the Ranch” a special mixed men’s and women’s event in August.

Australia will host the “Grand Slam”, a series of strike missions between the Gold Coast and Margaret River in September and October.

France and Portugal, on the other hand, will share the “Euro Surf Cup”, which will feature regional CT athletes and will take place between late September and early October.

To find out who are the professional athletes participating in the WSL, we refer you to 2 in-depth articles that you can find by clicking the following links:

Hoping to have provided you with useful information about the world of surfing as always, we are confident that the official calendar of the Surf Championship World Tour 2021 has been to your liking, especially with a view to watching the Portuguese stage of Peniche live.

For any information about Portugal, we are of course available through the contact page of our website. You can also write us at the following email: info@boaondaguesthosuepeniche.com in order to get all the clarifications you need about the surf school or yoga courses offered by our specialized team.

See you next time and have fun in Portugal!