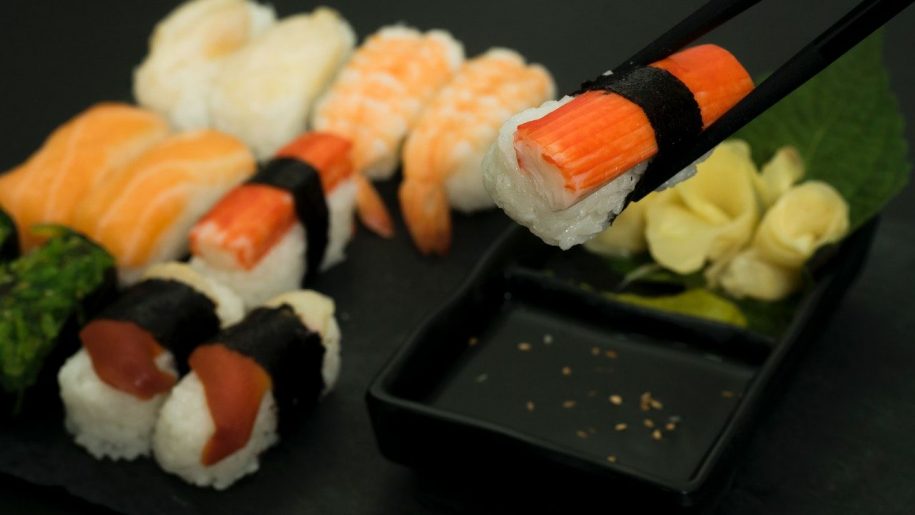 Below is a complete selection of sushi places to eat in and around Peniche:

We hope that you enjoyed this article dedicated to discovering the selection of the best sushi bars and Japanese restaurants in Peniche. As always, we invite you to share the post if you liked it and send us your thoughts and comments on it.

For any information you can always write to us at the following email address: