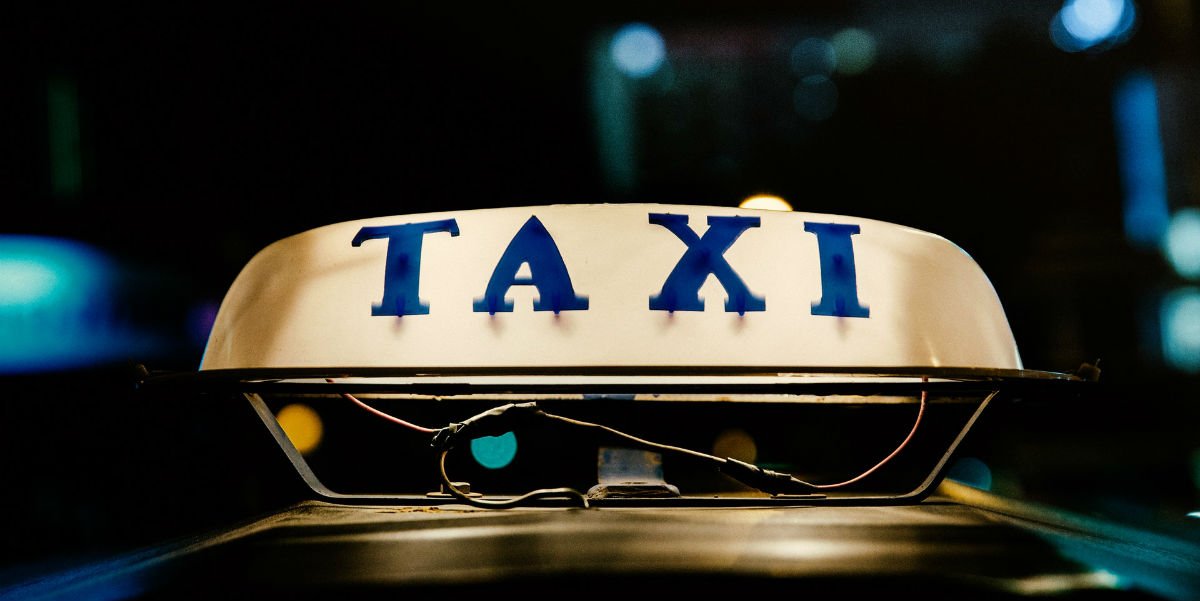 In today’s article we will talk about the taxi service in Peniche looking forward to find out what are the taxi companies operating in the area and what is the best way to contact them when needed. This post could be useful to all customers of Boa Onda Guesthouse Peniche, who have decided to reach through public transport, one of the best surfspots in Europe where nature and sport perfectly match. To learn more about how the taxi service in Peniche is organized and which are the best companies to contact when needed, continue reading for more details …

So which companies offer taxi services in Peniche and in the district of Leira in Portugal? The are different options available to interested tourists and we will list them all. From the classics suitable for those who are not too experienced with technology, to those most popular among young people where you have just to download a smartphone app to call the first taxi in the area.

Within this category, the first service to mention is of course Uber, the web application that has revolutionized the taxi market around the world, creating more than a few discomfort. In fact there were several and relevant problems in cities like Amsterdam, Milan, Paris, New York, following the semi-liberalization of the market in favor of this new company that changed the rules so quickly.

It is obviously not our job to judge the correctness of the service, but for information purposes we could not fail to include Uber among the valid options for requesting a taxi service to Peniche and surroundings.

Using Uber is very simple! You should just:

Through the application, the service will inform you about the closest taxi service around the area where you are and within a short time it will come to you. Prices obviously depend on your requests but generally this service is slightly cheaper than the classic one, especially in big cities. For Peniche and surroundings we look forward to your kind feedback 🙂

As regards the classic taxi service, which honestly always works great, we will now list all the companies operating in Peniche with related data and contacts. In this way, once you would have found the one that best suits your case, the only things you will have to do is save the number in the phone book and call it to go to your favourite restaurant in Peniche, to the bus station, or to your accommodation in Peniche.

Here below the official list of the companies operating in the area:

For any additional information on taxi service in Peniche, we remain as always waiting for your suggestions and your experiences in this regard. Certainly the taxi service could also serve you to reach the Lisbon airport, but we recommend it only in extreme cases because of the high price. Let’s say that you would certainly need more than € 100, which if you did not travel alone, could also be a reasonable amount.

To learn more about accommodation in Peniche, surf school, yoga classes and additional services, the Boa Onda Guesthouse Peniche staff is always available to you through the following contacts: