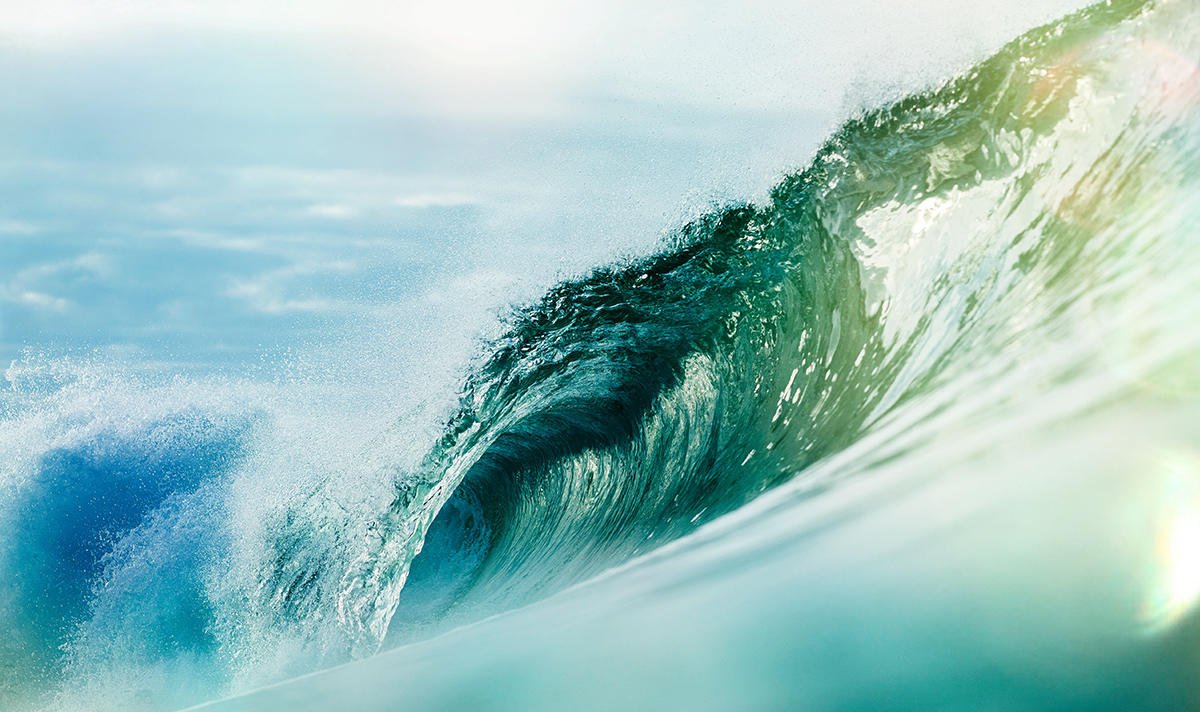 Yes, another edition of MEO Rip Curl Pro Porugal 2018 has just ended and as usual the show was of great quality.

The people who went to attend the competition, enjoyed Italo Ferreira’s victory. Ferreira is the athlete that every year exalts himself among the local surfspots.

The staff of Boa Onda Guesthouse could not certainly miss the event that we will try to summarize you in this spot.

Obviously the invitation is to join us next year to admire the exploits of the best surfers in the world directly from the beach of Supertubos.

As anticipated earlier, the winner of the MEO Rip Curl Pro 2018 is the Brazilian surfer Italo Ferreira. This victory has made the fight for the world title even more exciting, which will be decided at the Billabong Pipe Masters in Hawaii, where Gabriel Medinam, Julian Wilson and Filipe Toledo will compete for the final victory.

On the other hand, the beach of Supertubos saw Italo Ferreira triumph, able to defeat the French surfer Joan Duru, winning the Portuguese stage. Here are the words of the winner:

“It’s the best feeling I’ve ever had In my first year here I made the final here and now I won it” – “Thanks Portugal, this place and this crowd is incredible, I’m living my dream now.”

But how did Italo Ferreira manage to reach the final?

Surely the Brazilian athlete did not have the way paved for the conquest of the Portuguese stage. In fact during the quarterfinals he defeated the Australian surfer Julian Wilson, current number 2 in the world, and in the semifinals he faced his compatriot Gabriel Medina, the athlete of the moment within the professional circuit. Thanks to a fantastic performance, he had the best of the number 1 in the world ranking that had to postpone the celebrations to the next leg of the tour.

In the final Italo Ferreira was confronted by the French athlete Joan Duru who said he gave 100% without any kind of calculation but for pure fun during this stage. Given his complicated ranking, Duru went into the water without fear, making high quality tests that guaranteed him the final. A great result for him.

Result of the final between Ferreira and Duru

The victory of Ferreira, shifts all the attention on the race scheduled in Hawaii, where the 3 leaders of the standings will compete for the title to the last trick.

Obviously Medina starts as a great favorite, both for the position in the standings, for its qualities and state of form. Despite this, Wilson is a former Pipe Master and will be confident and combative as ever.

Finally, Toledo will fight until the last wave. The show is far from over, so do not miss the last race of the season scheduled from: 8-20 December 2018.