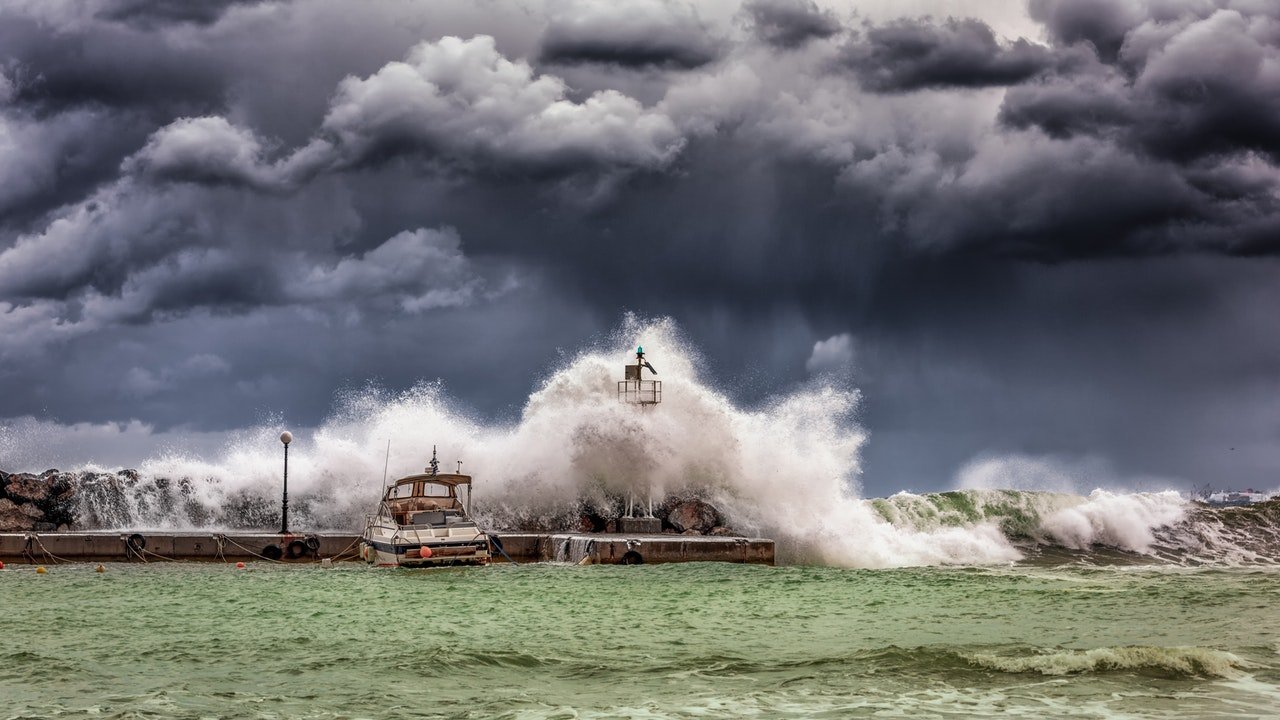 Are you looking for the best holiday packages for Portugal and would like to find out more about Peniche beautiful beaches, considered the surfers paradise in Europe? No problem, you’re in the right place! Through our blog we will always try to offer you the most interesting information on tourism, surfing and yoga. After talking about how to get to Peniche from Lisbon, today we’ll talk about the best time to visit Peniche. To discover the best season you will not have to do anything other than continue reading.

After a careful online documentation through some specialized websites and using the infallible method of interviewing Portuguese residents, we can make the list regarding the best time to visit Peniche and finding the best weather conditions during the year. Usually the best months to visit the Portuguese coast of Peniche are:

We have highlighted in bold the warmest months, that are: July, August and September including also October, especially the first two weeks, which with the lengthening of the seasons always offer beautiful days.

July and August you can also imagine that they are not only the most crowded periods, even the driest months of the year. In fact, the rainfall is scarce for the joy of vacationers and sunbathers at all costs.

As tradition the coldest months are:

that with October and November also become the wettest months of the year.

The ideal temperatures to visit Peniche

After having indicated to you which usually is the best time to visit Peniche, we would like to offer you a detailed overview on the average temperatures during the calendar year.

Here, there are are the average temperatures during the 12 months of the year in Peniche:

We complete this analysis by inserting a graph that summarizes the temperatures and average rainfall during the year in the district of Leira and in the area of Peniche. The main websites we used during our research was: Accuweather. 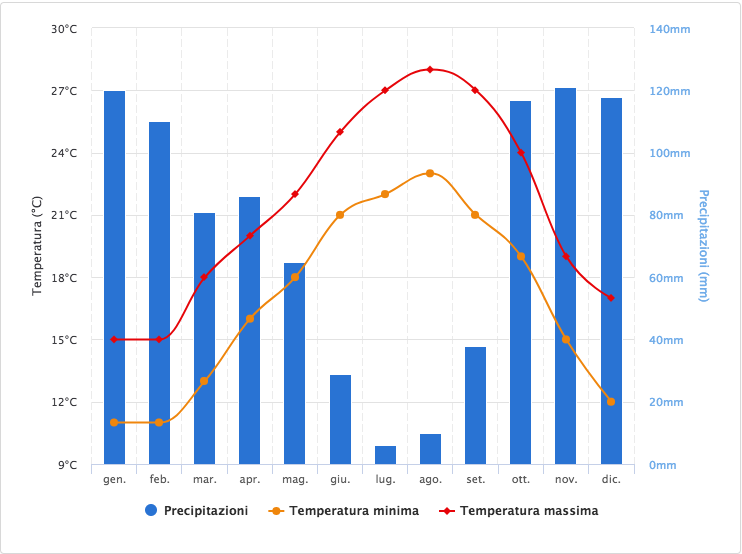 Which are the best months to surf in Peniche ?

If you are asking me what are the best months to go to Peniche and surf the answer is … it depends! Let’s say that this area offers all year round conditions for surfing and enjoying the sea but if we had to choose, we would probably say that September and October are two good months to find quality waves.

Another reason that makes us lean for this solution is related to the fact that people in the water will certainly be less than in July and August and in general the weather is really favorable during this time of year.

As always we look forward to your comments and any suggestions to complete or improve the analysis above. If you want to try the surf’s thrill, we can recommend you our surf school in Peniche and the page dedicated to the best surf spots in the area.

For any kind of information or more details about our offer, we are always available by this email address: info@boaondaguesthousepeniche.com