How to go from Peniche to Baleal 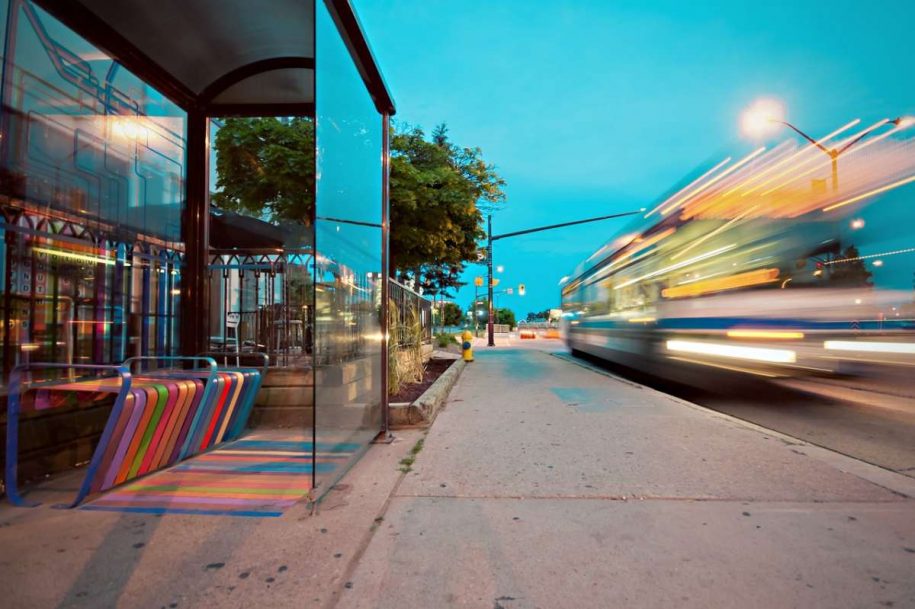 Friends of Boa Onda Guesthouse Peniche welcome to a new article on our travel blog. Today we are going to find out how to get from Peniche to Baleal using the means available at this magnificent surfing paradise. For those of you who have never been to Peniche, we recommend that you take a look at the website, holiday packages and information on the best surf spots in Peniche. This will provide you with valuable information to help you plan your Portuguese stay. If you are a resident or if you have already visited this surfing fair park, we recommend that you continue reading and find out how to get from Peniche to Baleal by car, on foot, or by alternative means such as bicycles and mopeds. Enjoy your reading.

Choice of accommodation and means of transport

Your holiday in Peniche and its surroundings will be strongly influenced by your choice of accommodation and the mode of transport you select. Let’s say that the possibility to use an autonomous means of transport such as a car or a motor/scooter for example could be convenient to manage your time independently and to decide which beaches or places to visit near Peniche or slightly outside.

One of the destinations we highly recommend is Obidos, a historic medieval town where you can find useful information in the excursions and tours section. In general, our advice is to rent a car directly at Lisbon airport so that you are free right away and can organize your surfing, yoga and sightseeing holiday in Portugal.

Car hire in Portugal is also quite cheap as there are countless rental companies operating both at the airport and in the town of Peniche for example. If you only want to rent the car for a few days directly in Peniche, in this post you will find useful information with references and telephone details. Using the car will make your transfers from Peniche to Baleal for example very quick and comfortable, as you can load wetsuits and surfboards directly into the car.

How to go from Peniche to Baleal

The distance between the historic centre of Peniche and Baleal beach, the trendiest, youngest and most fashionable location in the area, is just over 6 km. As already mentioned, times vary depending on the means of transport at your disposal. Here is a brief analysis.

Moving around by car

By car, the quickest way to get from Peniche to Baleal is via Avenida da Praia (route shown on the map below). It only takes 11 minutes by car and you are very unlikely to encounter any traffic or queues. Alternatively, you can choose to go via Avenida do Porto de Pesca first and then Avenida da Praia, which only takes a few minutes longer.

It is easy to see how using a car can totally change your holiday in Peniche, cutting down on travel time.

Moving around by motor / scooter

The second option that we recommend you consider for speed and comfort is the motor or scooter, depending on your tastes. Again, you can comfortably manage your stay in Peniche independently. Going from Peniche to Baleal by scooter for example will take you about 15-17 minutes at the most. The only difference will be the greater inconvenience in transporting your surfboard and equipment. But if this is not an obstacle, it is certainly a good option to consider.

Moving around by foot

If you don’t have a car or scooter, you can always choose to walk, for example. However, the same distance will take you about 1 hour and 15 minutes and a lot of effort.

Moving around by bicycle

A better option than walking is renting a bicycle, which is a good low-cost alternative, especially for a very short period of time. Cycling from Peniche to Baleal will take you about 20-25 minutes at the most and you will have a great view of the Ocean and the sand dunes that connect these 2 locations in the Peniche archipelago.

Moving around by local transport

The last option is public city bus transport. There is a local bus service that runs every 45 minutes on weekdays, four times on Saturdays but not every Saturday after 1.30 p.m.. It also stops on Sundays and all public holidays. Timetables are posted at the stops of the buses served.

We recommend that you take a look at the timetables displayed at the bus stops or ask once you arrive in town. You can also always visit the website of the municipality of Peniche or write them an email with your requests.

Hoping that you enjoyed this article on how to get from Peniche to Baleal by the means available in the city, we look forward to your advice and opinions on the matter.

For any information, you can always visit the contact page of our website or write to us at the following email address: info@boaondaguesthosuepeniche.com

We look forward to your comments and your experiences with this or any further suggestions. Until next time!