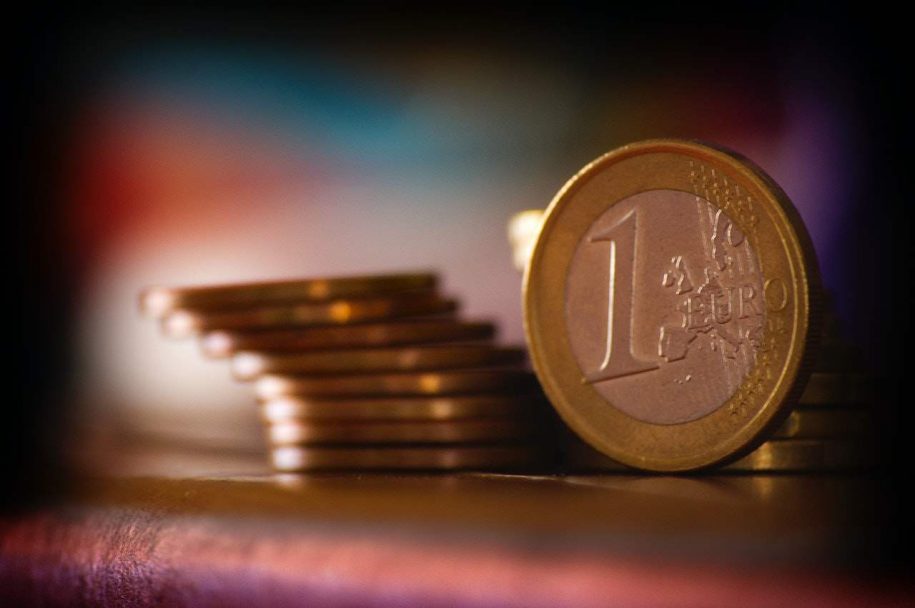 Friends of Boa Onda Guesthouse Peniche welcome back with news from our travel blog dedicated to Portugal. In today’s post we are going to find out what Portugal’s currency is, the one currently circulating and used by Portuguese citizens and the many tourists who visit this wonderful country every year. This post continues a list of posts dedicated to discovering the curiosities of Portugal, (such as its capital) a land that we love and fascinates us so much. Happy reading.

What is the currency of Portugal

Portugal’s current currency is the Euro, which came into force on 1 January 2002 when the Portuguese government decided to join the single currency by adopting the new European currency. The denominations of the Euro currently in circulation in Portugal are as follows:

What was the Portuguese currency before the Euro

Before the changeover to the Euro, Portugal’s currency was the Escudo português, which remained in force for decades. Nowadays, the Escudo is no longer Portugal’s circulating currency and its main use is its collector value. In fact, it is often sought after by Portuguese numismatic enthusiasts who flock to flea markets in Portugal’s capital Lisbon and other major cities.

The Escudo was composed of 100 centavos, which corresponded to our cents. It should be noted that at the time of the changeover from the Escudo to the Euro, the exchange rate was 1€ for 200.482 escudos.

The denominations of the Portuguese coins were:

The former Portuguese currency notes were divided into:

Hoping that this article dedicated to finding out what the currency of Portugal is has been of interest to you, we remain at your disposal for further information. Do not hesitate to contact us for more details regarding accommodation in Peniche, surf school, yoga courses.