Who are Australia’s most famous surfers 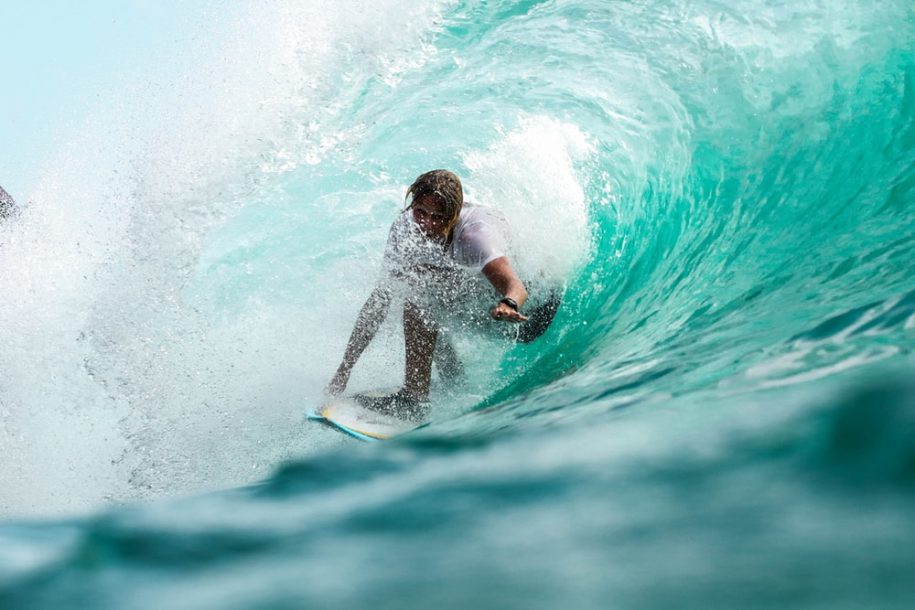 Friends of Boa Onda Guesthouse Peniche in today’s post we are going to find out who are the most famous Australian surfers in recent history. As you know Australia is one of the most famous surfing destinations in the world. Its endless kilometres of coastline make it one of the most sought-after places on the globe for all types of surfers. That’s why every year new talents are born who test themselves in the waves of the Australian sea with the dream of becoming one of the next WSL surfers.

Like the previous article dedicated to discovering the best Portuguese surfers, we will try to give you a general overview of the leading figures in Australian surfing before moving on to the usual final selection. Happy reading.

Who are Australia’s most famous surfers

Synonymous with the Australian surf scene, Mick Fanning is a staple in the life of any surfing enthusiast looking for a little inspiration. Mick Fanning was born in Sydney to Irish parents in 1981 and started riding waves at the age of 5. Nicknamed ‘White Lightning’, this Australian surfer managed to transform surfing from a simple hobby into a real job that would make him famous and popular worldwide and lead to worldwide success.

During his life Mick had to react to terrible events involving 2 of his brothers, both very talented surfers who died prematurely. Sean Fanning, Mick’s older brother and best friend was killed in a car accident in 1998. While Peter Fanning died in 2015.

Also in 2015 Mick was attacked in the water by a shark during a World Championship test in South Africa. Fortunately he came out unharmed and only with a big scare. Below is the video of the episode:

Through each horrific episode Fanning recovered with courage, grace and conviction.

Joel Parkinson is an award-winning Australian-born professional surfer with an exceptional number of world-class wins to his credit.

Parkinson was the youngest surfer to win a Billabong Contest; he won 1st place on the 2012 ASP World Tour and 2nd place in 2002, 2004, 2009 and 2011. He has consistently ranked high in the world rankings for several years of his career and has become somewhat of an icon for his stylish and winning surfing style.

A close friend of Mick Fanning’s, he started surfing with him at an early age and went on to win countless titles and certificates of recognition in the international surfing world.

Matt Wilkinson was born in New South Wales, Australia and is a professional surfer at the peak of his career.  He has been sponsored by Rip Curl, Etnies and DHD in a career that has seen him dominate the pro surfing scene at home and abroad. Among his merits are the 2016 Quicksilver Gold Coast Pro and the 2016 Ripcurl Bells Beach Pro on the WSL Championship Tour.

Below is a list of the world’s most popular Australian surfers – the stars of the Australian surfing world who have gone down in history for their feats. The selection is not definitive and we invite you to contact us for further information and to improve the post.

We hope that we have provided you with some useful information and that you have found out who the most famous Australian surfers are. We trust we will have you as our guests during the Meo Rip Curl Pro 2021 in Peniche. For the occasion our guesthouse will propose special offers dedicated to the event. If you have any questions regarding your stay in Portugal, please do not hesitate to write to us through the contact page of our website.

You can also write us at the following email: info@boaondaguesthosuepeniche.com in order to get all the clarifications you need about the surf school or the yoga courses offered by our specialised team.