How to go from Peniche to Fatima 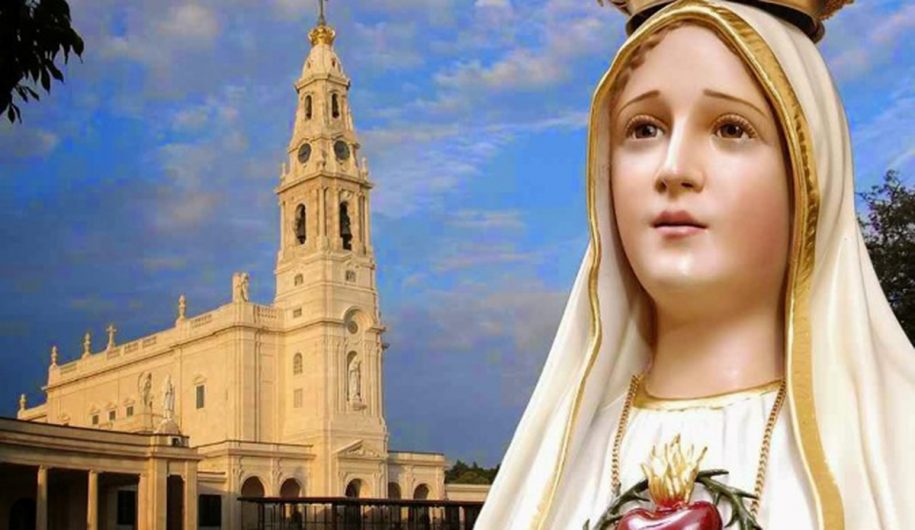 Friends of Boa Onda Guesthouse Peniche today we would like to offer you a new travel guide dedicated to the city of Fatima. Specifically we are going to find out how to go from Peniche to Coimbra through the Portuguese public transportation as well as private means such as cars, motorbikes, campers etc. We will follow the same style used in previous posts dedicated to discover how to go from Lisbon to Peniche, how to go from Porto to Peniche. Enjoy reading.

Practical information on how to get from Peniche to Fatima

The distance between Peniche and Fatima is 118 km. Fatima is located north of Peniche inland and remains northwest of the Parque Natural das Serras de Aire e Candeeiros.

Fátima is a city in central Portugal and home to the Sanctuary of Fátima, a place of Catholic pilgrimage. The Chapel of Apparitions is the site where the Virgin Mary is said to have appeared in 1917. Other sacred sites include the Basilica of Our Lady of the Rosary, with its golden angels, and the modern Church of the Holy Trinity. The Museu de Arte Sacra e Etnologia exhibits sacred artefacts.

Below we will outline the options available to you to reach this beautiful town by car, bus and train.

How to go from Peniche to Fatima by car

The road trip to Fatima by car takes about 1 hour and 10 minutes. In fact, the distance between our surfing paradise and the Portuguese place of worship is quite short, around 120 km. The journey is simple: just keep these 3 references in mind:

Once out of Peniche take the A8 motorway towards Leira and then the A1 towards Fatima Lisbon. As you can see from the map above, to reach Fatima and return to Peniche you will have to do a sort of loop to go up first and then down.

How to go from Peniche to Fatima by bus

If you choose to travel by bus, you can reach the city of Fatima with the Portuguese carrier Rede Expressos. However, the journey will be quite long as you will have to change buses and this will take about 3 hours 45 minutes. During the day there is a faster journey of 2 hours 40 minutes.

The bus route is as follows:

In Lisbon there will be a bus change that will take you to Fatima in 1 hour and 30 minutes.

For both solutions the price of the ticket is 18,50€

How to go from Peniche to Fatima by train

Finally, the last option we would like to recommend is the train, which takes about the same time as the bus, i.e. between 3 and 4 hours.

From the information we found on the website of the Portuguese railways, there are 3 connections per day that take a minimum of 3 hours and 15 minutes to a maximum of about 3 hours and 43 minutes. Below is the programme with the departure times. As always, we remind you that the station of departure will be Dagorda – Peniche, don’t forget.

We hope that the post dedicated to finding out how to get from Peniche to Fatima has been of interest to you and we remain available for further information. Do not hesitate to contact us for more details about accommodation in Peniche, surf school, yoga courses.