Who are the most famous Italian surfers

Friends of Boa Onda Guesthouse Peniche today we will discover who are the most famous Italian surfers of recent history. Although the Italian tradition in the world of surfing is not as important as that of other sports, in recent years we have seen the growth of the surfing phenomenon thanks to the feats of these boys and girls. One of them is Leonardo Fioravanti, a surfer who took part in the WSL, the world’s most popular championship for professional surfers. Like the previous article on famous Australian surfers, we will try to give you a general overview of the leading figures in Italian surfing before moving on to the usual final selection. Enjoy your reading.

Who are the most famous Italian surfers 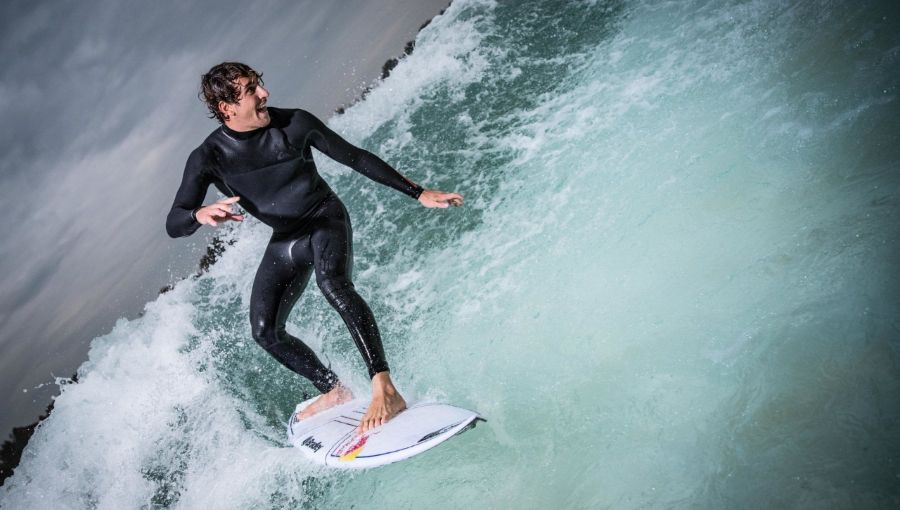 Leonardo Fioravanti was born in Rome on 8 December 1997 and soon began his story in the world of surfing. In fact, at only 4 years old, he started to get on the surfboard inspired by his brother Marco, at the time a surfer on the Italian national team. Gifted with great talent, Leonardo Fioravanti within only three years started surfing at an international level at the:

interspersing these sporting commitments with compulsory schooling at the school in Rome. Thanks to these premises, he followed a top-level junior career by winning several stages of the Pro Junior of the European Professional Junior Circuit during the year 2013. This allowed him to participate in the European QS in 2014 and achieve second place.

Leonardo’s rise through the QS ranks to CT was only halted when he broke two vertebrae in the 2015 Volcom Pipeline Pro. The accident was so severe that he risked ending up in a wheelchair and was kept away from surfing for seven months.

Eight months after the accident, however, he returned to competition and won the ISA Under-18 world title in Oceanside, California, becoming the first Italian to win the title. The same year he also managed to take part in the QS in Portugal, Brazil and Hawaii, making a well-deserved return to the international scene.

Fioravanti’s debut year did not go to plan as he failed to retrain. He fought his way into the QS top 10 in 2018, only to have his 2019 CT season further interrupted by injury. Eventually, he was forced into a surf-off with Mikey Wright at Pipe to retain his spot, which he won.

In 2021, following Jordy Smith’s injury, Fioravanti was selected to compete for Italy at the Tokyo Olympic Games.

Below are Leonardo Fioravanti’s results in the WSL 2021:

Leonardo is also popular outside the surfing scene thanks to appearances with big fashion brands that allow him to supplement his rich professional fees. For example, he works as a part-time model for the Italian brand Gucci, for which he is an international ambassador. He is also fluent in five languages, thanks to travelling and living abroad from an early age.

Most popular surfers born in Italy

Below is a list of the most popular Italian surfers known to the general public. The selection is not definitive and we invite you to contact us for further information and to improve the post.

We hope that we have provided you with some useful information and that you have found out who the most famous Italian surfers are. We trust we will have you as our guests during the Meo Rip Curl Pro 2021 in Peniche. For the occasion our guesthouse will propose special offers dedicated to the event. If you have any questions regarding your stay in Portugal, please do not hesitate to write to us through the contact page of our website.

You can also write us at the following email: info@boaondaguesthosuepeniche.com in order to get all the clarifications you need about the surf school or the yoga courses offered by our specialised team.